Classroom Talk: KingCast and Trump Fans to Join Against Facebook? My email to King County Court and Facebook Lawyers. 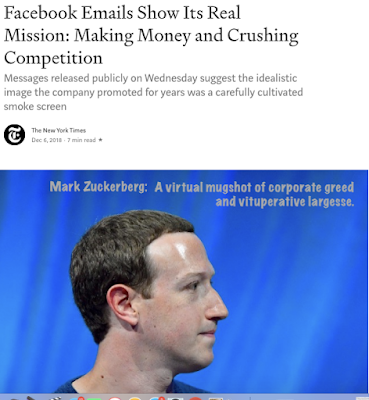 Note: Facebook removed my Event posting for this classroom presentation. More on this in 45 minutes.

How many of you trust Facebook?
.....I am involved in litigation with them over censorship, and it's a long story but the minute I reached out to some Trump supporters and they tried to share my message.... they were censored for suspicious activity. That's right. Because anyone, particularly an intelligent black man spreading knowledge with a Court camera in this country is definitely suspicious activity as you will soon see.

How many of you trust the news?
.....Did you know there was a heavily-armed gunman Christopher Hassen who had planned out attacks last week? But somehow Jusssie Smollett and R. Kelly took the heat off of that as well as the Blackface and KKK and MeToo issues over in Virgina as if they never existed. Everything in this Country is basically no run by a giant CABAL and I am a dinosaur for thinking I can make a change. I just educate within the realm that they give me.

How many of you trust the Courts?

How many of you know that it's perfectly legal to record courtroom video in most states?

How often do you see the major press or so-called alternative press actually doing it?
......Often the Courts don't make it easy and it takes someone like me who has won Civil Rights Trials and worked for major press and alt press back in the day to get there, and getting there is important. I'm a registered SAG screenwriter now and I take on challenges that no sane person would ever think about, but hey that's part of my life mission is catching corporate crooks and their attorneys on video so that's why I am here.

So today we are going to review some old video, some new video and discuss dedication to purpose to get the shot that you need. 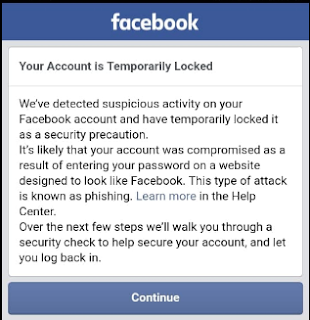 The following commentary and email and screenshots are from a new friend of mine in my litigation against Facebook's Hegemonic and profit-driven censorship in violation of its own stated policies. My new friend is indeed a Republican Trump Supporter in fact.

This will be discussed tomorrow, 11:30 PST Tuesday 26 February 2019 at my ongoing speaking engagement at Shoreline Community College with Department Director and fellow SAG member Tony Doupé.

Live feed on my Facebook page unless they find a way to shut that down, too. They really suck.

One further note:
To Sanction me against a corporate villain like this when I provided examples of cases where filing a Motion to Compel allegedly prematurely does not sit well with me. I will take this opportunity to exercise my lawful First Amendment Rights once more prior to my post-Hearing Motions and Memoranda:
I began an earnest discussion with folks at a largely Trump-positive Facebook Page -- As I am fairly certain that Counsel is aware of.
Once a participant at that Page started sharing my information s/he received adverse consequences and I couldn't talk with him on messenger for awhile and he couldn't even share my Facebook for Dummies Link.  To wit our discussion:
******** 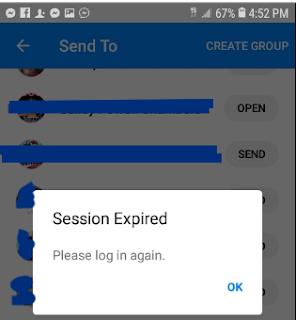 KingCast:
It's mostly about how FB cannot be playing word police for the left or the right or for ANYONE. They do it to keep their investors happy and it's bullshit. That's why if I start working with Trumpsters and Trumpsters start working with some of my lefty folks they are in trouble.
Other Person:
Peace to you brother God bless you in the mighty name of Jesus I'm sharing this link with my friends."
[KingCast snarky observation: Oh no you're not....]

"Holy crap dude now look what they're doing I can't even share the link." 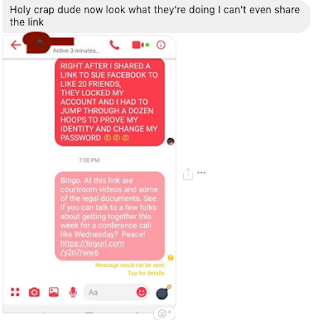 *******
The bottom line here is that I got sanctioned fighting the largest vessel of public discourse the World has ever seen as it monetizes every keystroke we make. They are being sued for fraudulent activity by the Attorneys General of several regions, including the State of Washington. They keep profiles on people who are not even Facebook members. They allowed for manipulation of black voters. They received damning letters from 79 Civil Rights and Media organizations. They were boycotted by the NAACP. Their own VP of Diversity claimed that they practice racism on "the platform of ideas" and in the workplace. They claimed from the outset that they were setting up a "Nation State" yet without any apparent controls on content other than their own corporate hegemony and whimsy. They use their apps to track users it thinks could threaten employees and offices... even when they know that users like me are not physical threats. It's disgusting.
And against that backdrop I presented case law where filing a Motion to Compel prematurely was not sanctioned. I only filed my Motion to Compel AFTER a Rule 26 Conference proved that Facebook was going to DENY production of any and all substantive Discovery Materials. I was put on the spot at Hearing when the Court divulged that a Summary Judgment standard was going to be used but much of the sought discovery would have gone directly to my arguments from U.S. and Canadian Law that Facebook's abusive strong arm tactics and bargaining power and clickwrap agreements provide grounds to keep the case in the Plaintiff's Forum State.

One day this monster is going to fall, and you will remember this: I told you so. So I will stand strong in the face of this $2.600.00 sanction and do what I have to do, as a former Assistant State Attorney myself. I still believe in government and fairness.

I promise you that will be the last you hear from me until I file the post-Hearing Memoranda and Appeal.
Posted by Christopher King at 8:32 PM