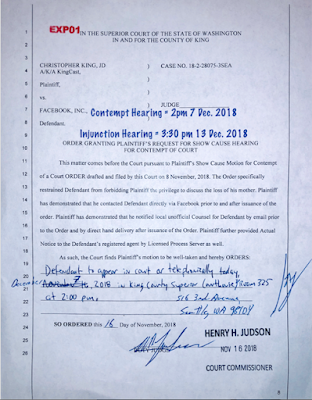 Court Orders Show Cause Hearing on Contempt of Court against Facebook.

The latest update -- Facebook Jail for no lawful reason, they have now done this to me on my birthday and on my mother's death so I sued them and got a Court Order. I sent it to FB and to their local Counsel at Cooley and they tried to refuse to accept it and FB is in violation of the ORDER.

So I got my process server giving it to FB on Tuesday 13 Nov. 2018 and I will move for Contempt.

The Trial will be on video and potentially live feed, fuck them. 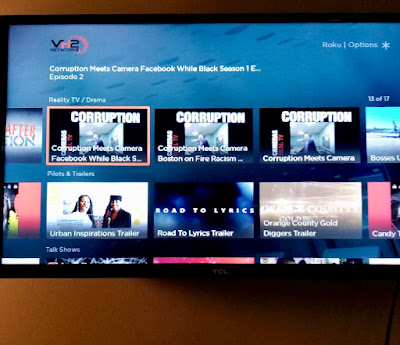 Facebook have done it again, without reason or rationale. Time to sue. 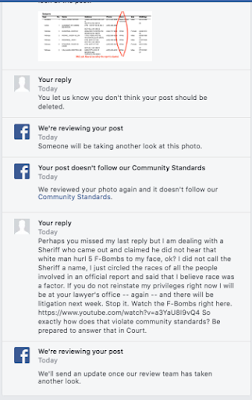 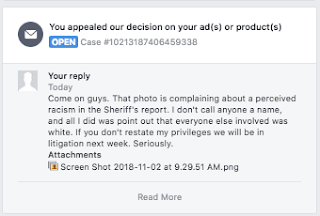 Stay tuned. On the Facebook piece try Jillian York/EFF fantastic piece about how "Getting Banned From Facebook Can Have Devastating Consequences."


I believe that this problem stems from a lack of diversity at Facebook. Seventy-three percent of Facebook’s US leadership is white. Globally, 77% of the company’s leadership are men. Women make up just 32% of the company’s global staff, and only 2% of the US staff is black, a number far disproportionate to the actual black American population.


Definitely stay tuned. I've been waiting half of my life to get a voice outside of this goddamn Internet Mafia, corporate-controlled major press milieu.

Posted by Christopher King at 6:20 AM