As Pat McEnroe reminded us from the broadcast booth at the Australian Open last week:
"Everybody has a plan until they get punched in the mouth."

Former RI State Senator Bethany Moura and I are both Mike Tyson fans. Read the Motion for Summary Judgment for more details and have a nice day. 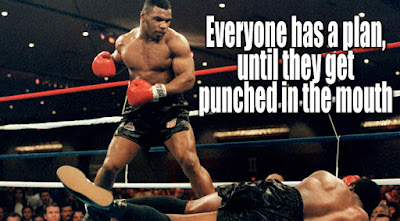 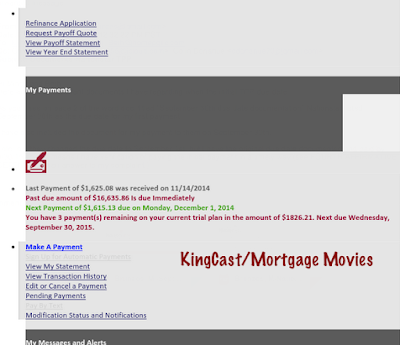 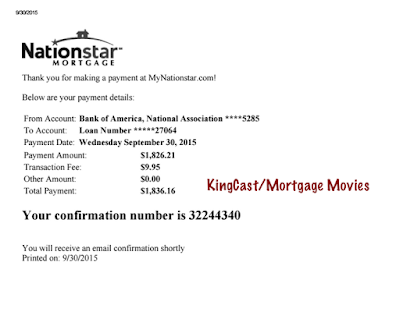 Ms. Brunzos paid according to the representation made by Nationstar but they foreclosed on her on or about 16 September, 2015 in complete contravention
of their representation....
because they were actively DUAL TRACKING. 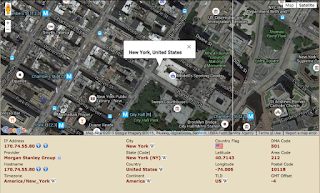 Morgan Stanley et al are watching, hoping major press does not get hold of more stories like this. Anything to keep the stock from plummeting further.

They lied to this homeowner about not having all of her paperwork in, then she missed the Temporary Payment Plan and boom, within days Nationstar foreclosed.

Harmon Law and Nationstar are just about the worst. Google David Stern.... you'll see. More on this later, I am out of town, at family day for my goddaughter so I can give her one of my old lenses (the nifty fifty) as she begins her career with the lens. But if you didn't already know this, read the about AG Martha Coakley v. Harmon and later I will post more about the shaming of Harmon Law but for now watch me (along with several others) testify about Nationstar before the NH Committee for Redress and Grievances.

Speaking of testifying, how about the Piggybank blog court of public opinion with Wells Fargo whistleblower Elizabeth Jackson noting how they preyed on minority communities, pimping them out with donations to the pastor's favorite nonprofits.... i.e. their own:


And by the way, I've never known it to be legal for a servicer to foreclose, but that is all that Nationstar could be, at best. Look at these two assignments... BoA always dumps off the distressed properties so it is not their hand on the foreclosure. 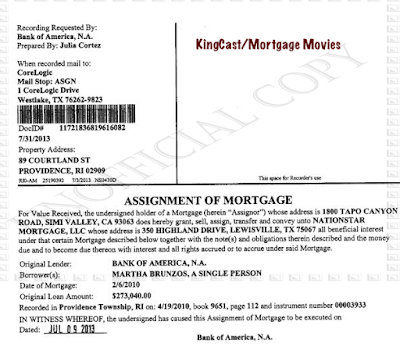 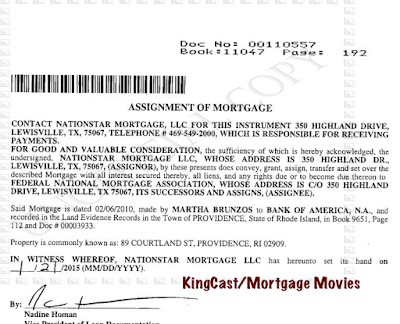 Posted by Christopher King at 6:54 AM