Above: Update from the new journal entry. 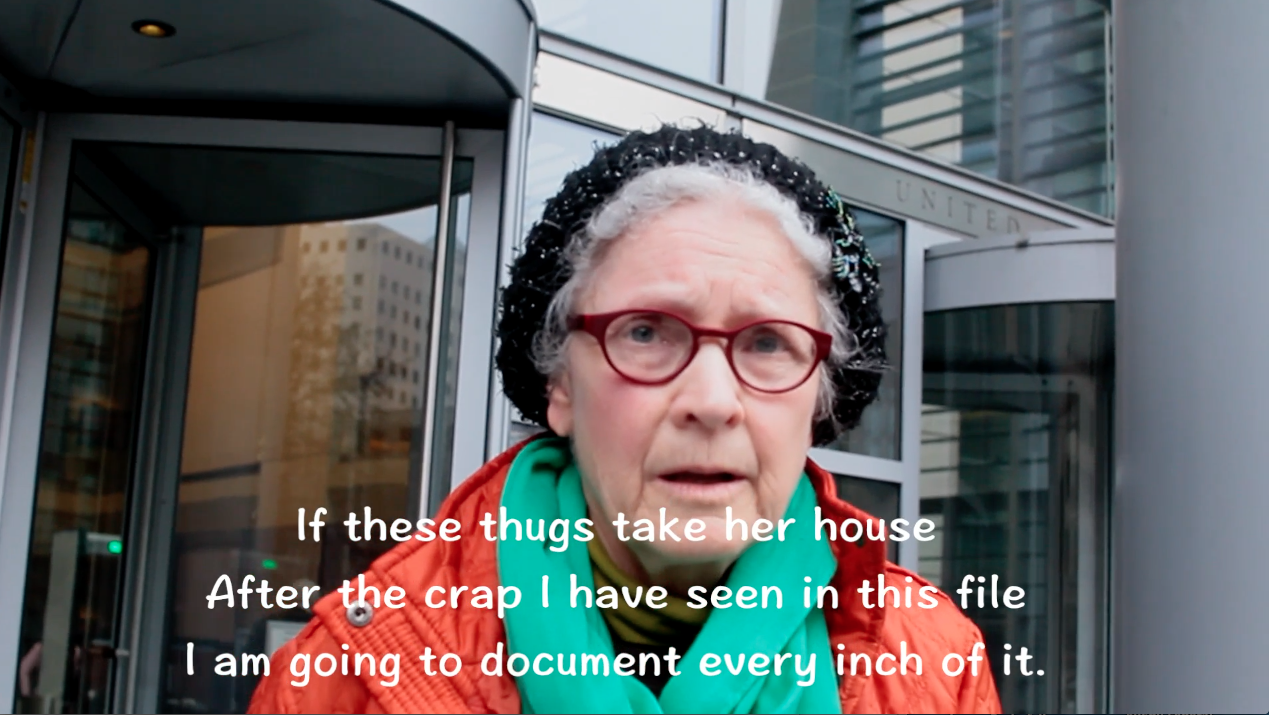 NOTE: Ms Shcolnik went to Federal Court today (2 Feb 2015) with a bit of an oddball pleading. She filed for a TRO because she was worried about missing her hearing for injunctive relief because of the last minute Removal of her Complaint to Federal Court. But she also notes that it is doubtful that the Court even has Jurisdiction.

Judge James Robart Presiding, at least for now. Nope. He saw right through this happy-assed bullshit. Here are 3 of the money pages from today's Remand, along with my comment, which is:

SPS slammed as I predicted.
Query, was it all a stunt to get rid of judge Bowden?
They knew goddamn well it was a weak Removal case.
With the Remand Bowden is probably no longer the presiding Judge. 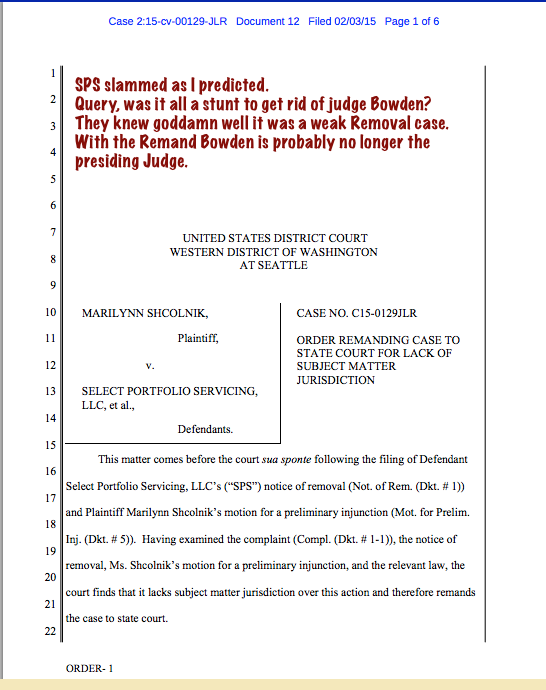 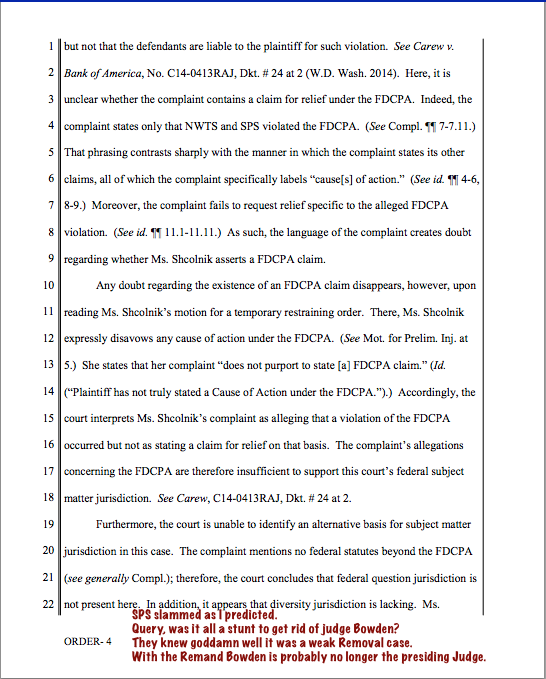 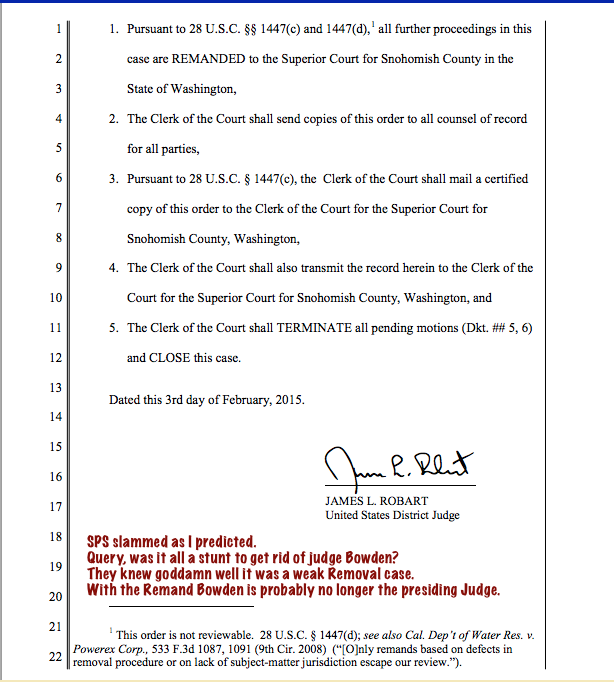 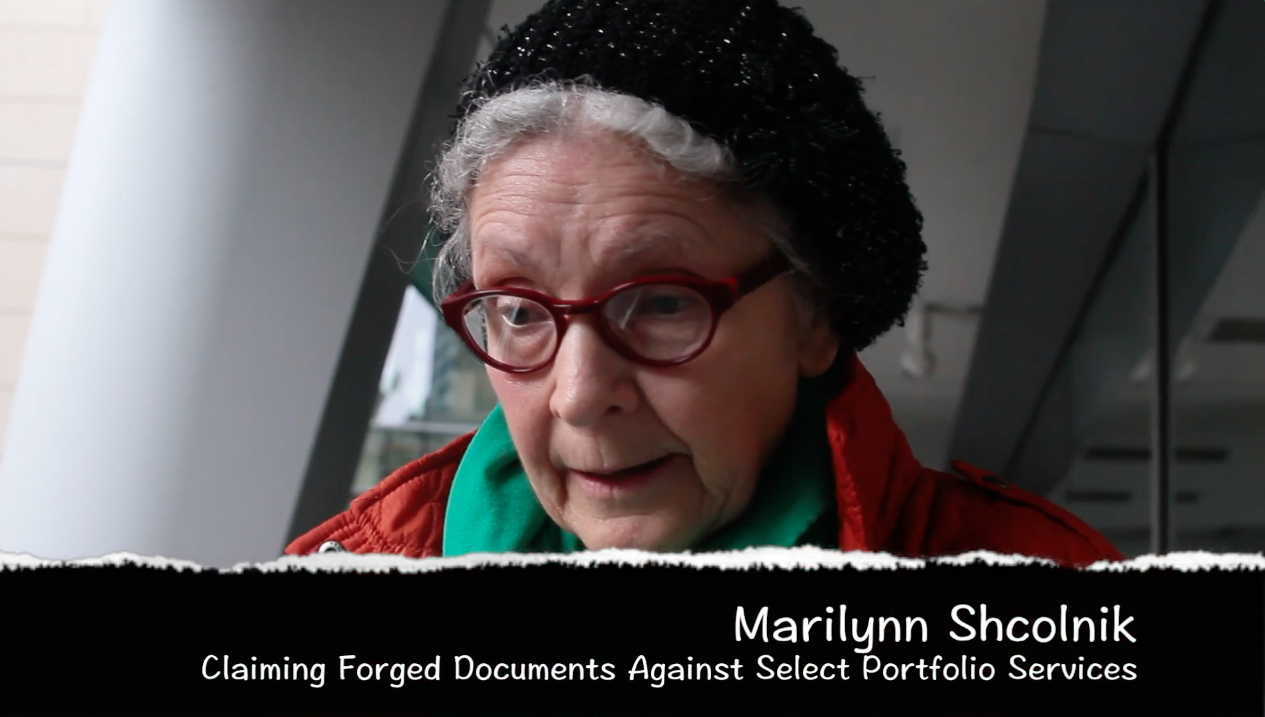 They agreed to a TRO but with a bond payment -- monthly note payment.
I call bullshit on that because there are Little RICO violations here. 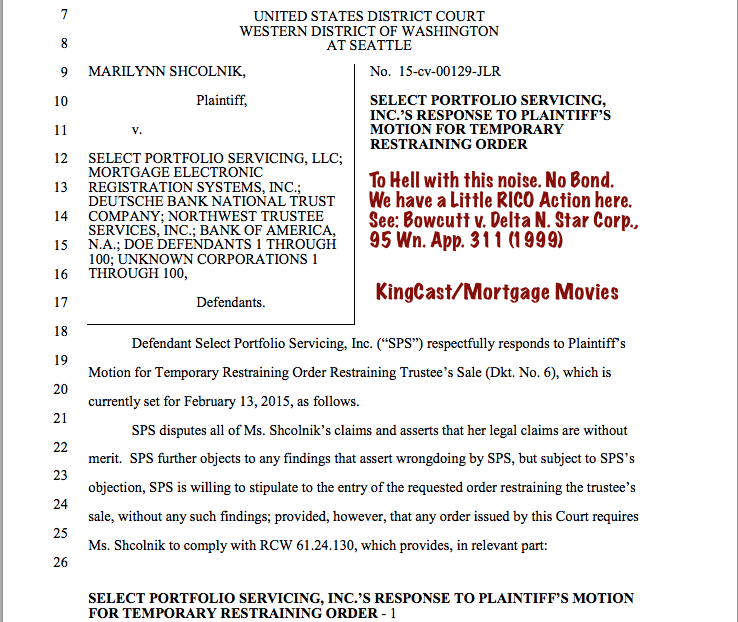 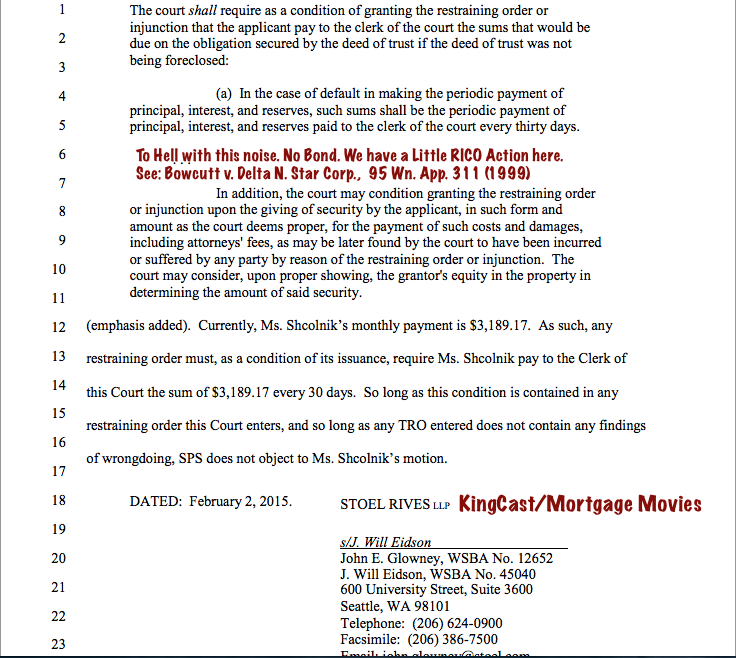 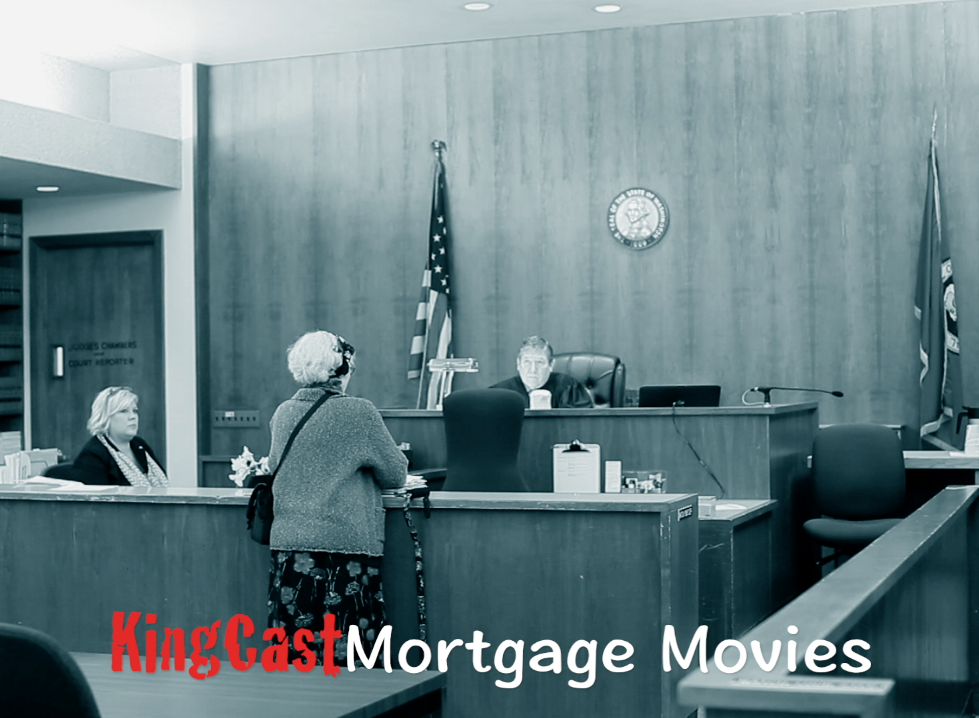 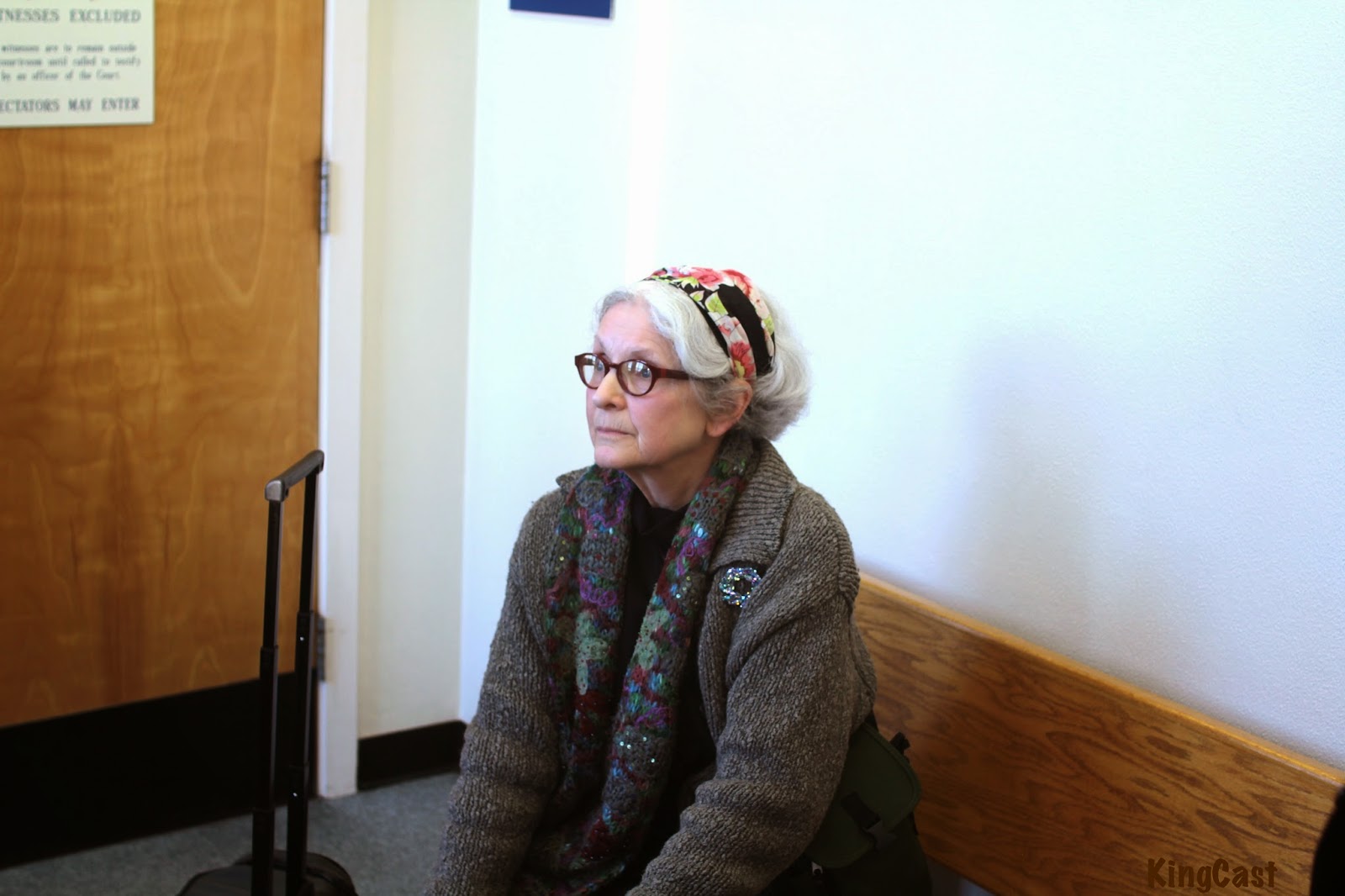 The question is, in my estimation, how much bullshit should a relatively frail, elderly woman have to deal with in a questionable foreclosure Action?

The answer, is, in my estimation, as much bullshit as the banksters and their attorneys can throw at them, that's how much. I first met Ms. Shcolnik about a year ago at the Matt Taibbi speaking engagement at the Town Hall Forum when he agreed with me in asserting how crucial it is for lawyers to ban together to most effectively prosecute homeowners' cases.

Well Ms. Shcolnik could use some legal help after this week's runaround by SLS's Glowney. They removed the case to Federal Court but she and her son (who is studying for the LSAT) maintain that the case was wrongfully removed on the verge of today's scheduled hearing in Sonomish Superior Court because she never specifically stated a Federal Claim for FDCPA. She says that she *DID* notice the Court that their was an FDCPA Violation, but her Complaint clearly shows that she did not label FDCPA as a "Cause of Action" whereas she did clearly cite all of the State Claims as "Causes of Action," either by Statute or at Common Law for Quiet Title. She told me that she directly modeled her Complaint after one that was Remanded on Plaintiff's Motion. I have yet to see it, but have no reason to doubt that.

So now she has to file her Motion to Remand in Federal Court, which from what I've seen, will be GRANTED. Why? Because she never filed an FDCPA Cause of Action, and even if she did, all of the State Law claims are clearly the prevalent salient issues.  Not only that, but the Federal Court is supposed to return all of the State claims instead of exercising pendant Jurisdiction as they did back in the dark ages when I practiced, LOL.

For what it's worth, she has included a "Little RICO" claim because, among other things, there are signatures on documents that bear her signature involving people she never even met. More on this later. She also showed me U.S. Customs records that she claims prove that she was driving in Canada on the day, date and time she allegedly signed a Note. More on this later. She also says that Countrywide and their pals conspired to force her into foreclosure by telling her to stop making payments, then engaged in unlawful dual tracking by refusing her payments when she started paying in the trial period. 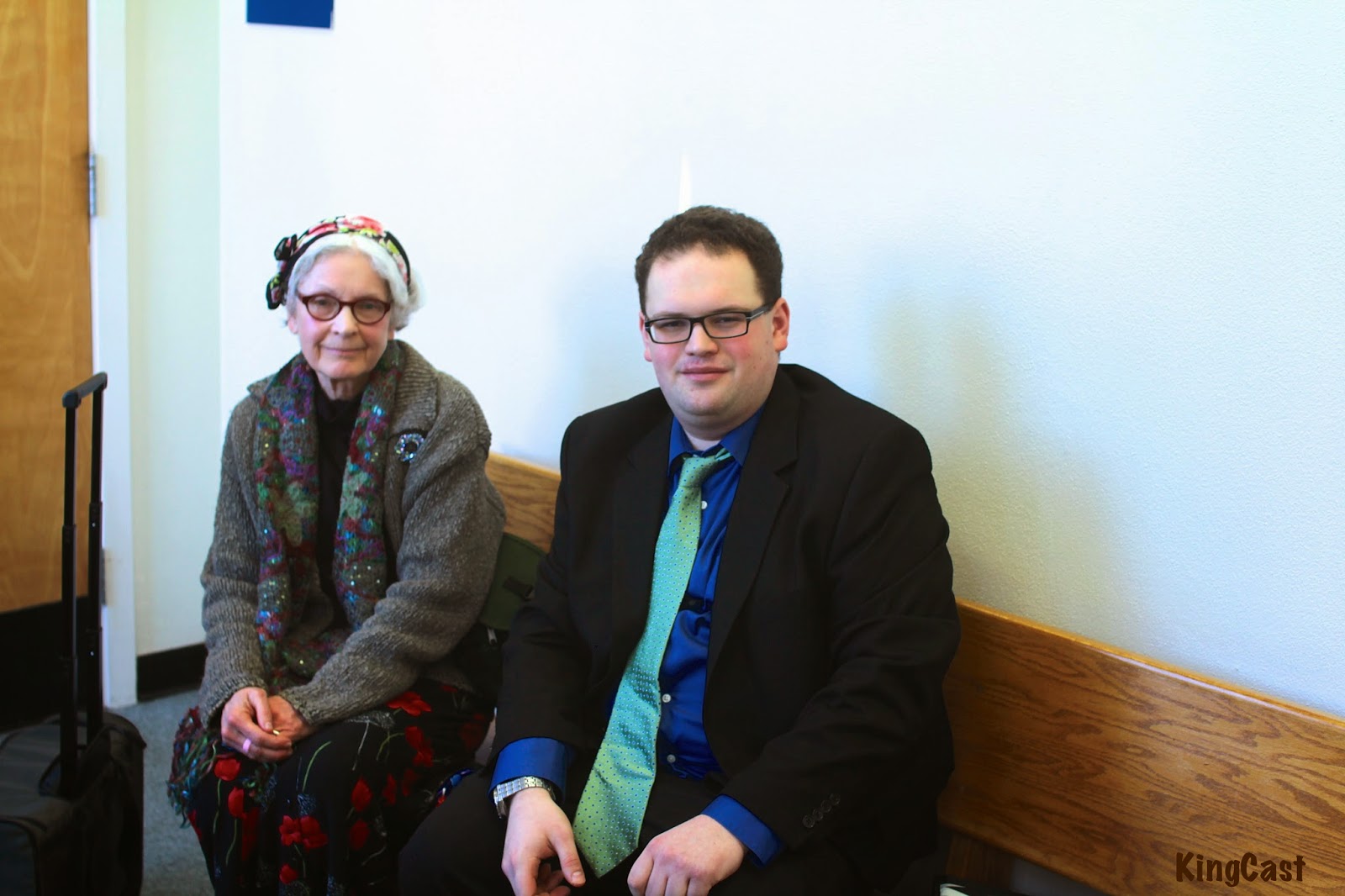 I've seen crap like this on many occasions and I don't doubt her for one minute. I will be forwarding this journal entry to SLS Attorney John Glowney for comment.

Below is Attorney Glowney prevailing in an Action in King County Superior Court in which I believe the Judge ignored all matter of evidentiary precepts.  One thing for sure: By attempting to remove this case, they have made it substantially more difficult for Ms. Shcnolik to have her Motion for Injunctive Relief heard. And not only that, the Defendants know that even once the case is Remanded, they won't be in front of Judge George Bowden, who has completely slammed Bank of America et al. in Bradburn v. ReconTrust, at bottom video. They may be hoping to get the Judge of their choice.

"The Removal was completely frivolous," says her son Nathan. Video of today's non-hearing and hallway commentary by Friday.
Posted by Christopher King at 4:40 PM