KingCast Says Seattle Still has a Serious Crime Problem.... This Time it's Arson in First Hill.


More crime last night... folks lost everything.
Black Knoll Studios please contribute $ to them or whatever you can do. 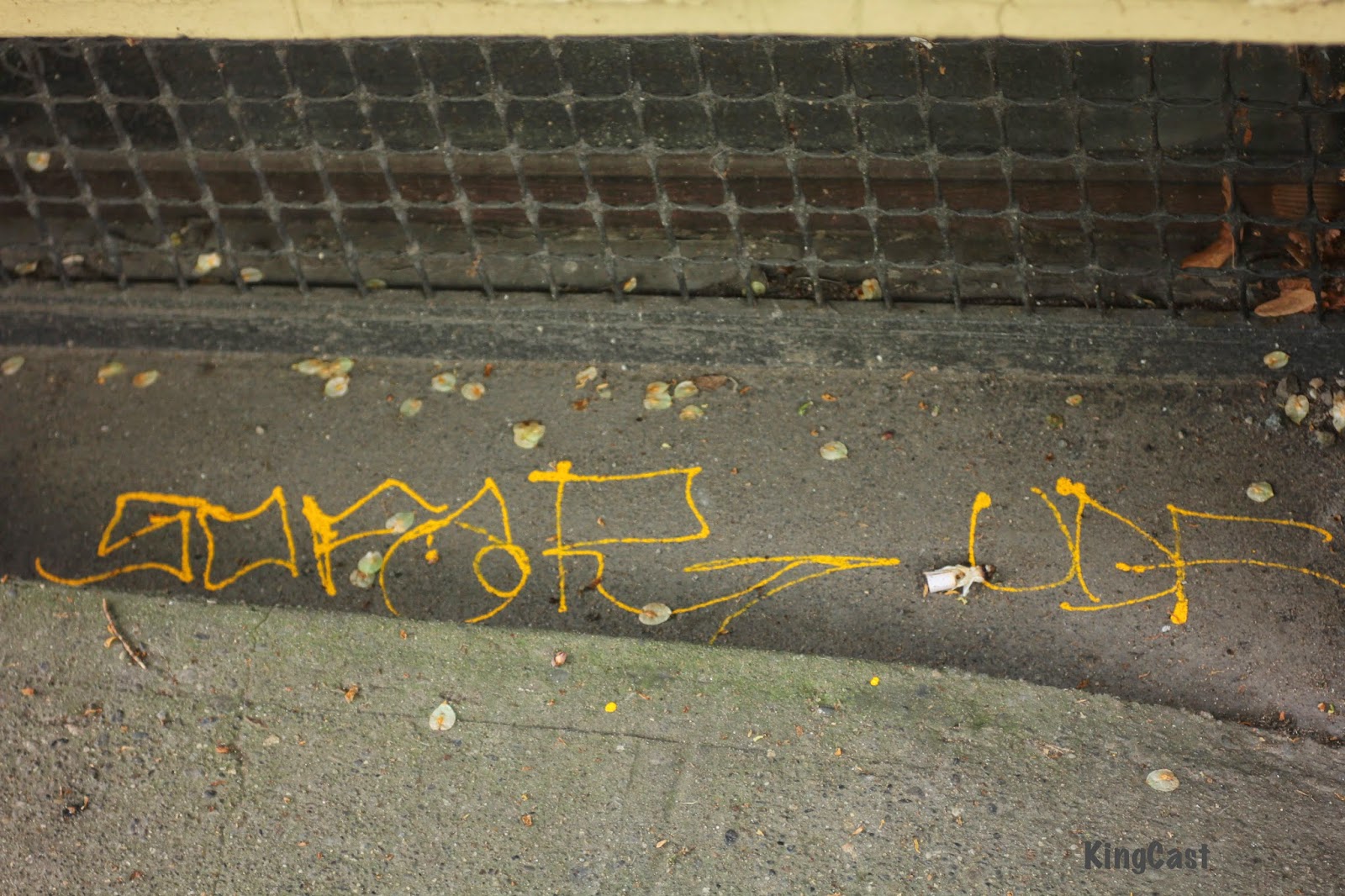 5 May 2014 -- Nothing like a little tagging in front of your building, right. 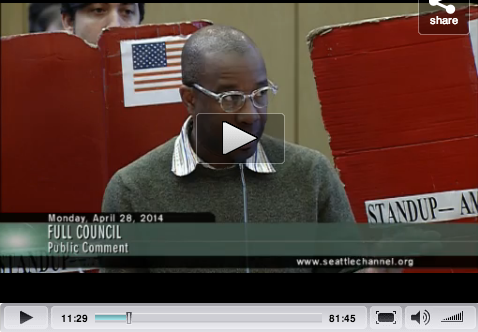 Meanwhile my assault complaint from late April against an idiot in our building who was off his meds has not been assigned after 12 days. They are forcing him to leave but the clincher is that the apartment management company knew he was an issue, whoops. City Council President cut me off rudely when I raised these issues. Video forthcoming.WTF is wrong with this town? I love it in general but I am not without my legitimate concerns. 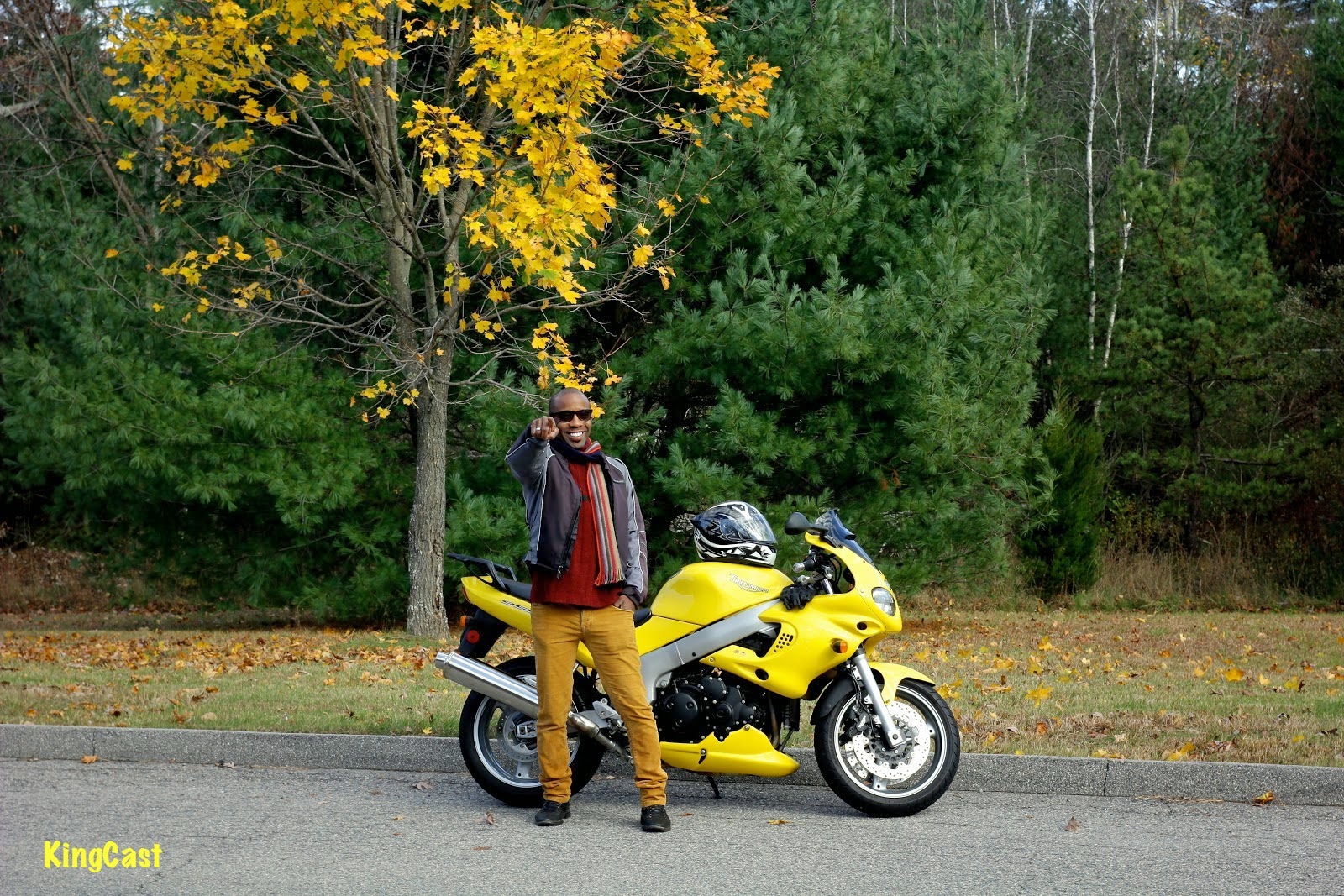 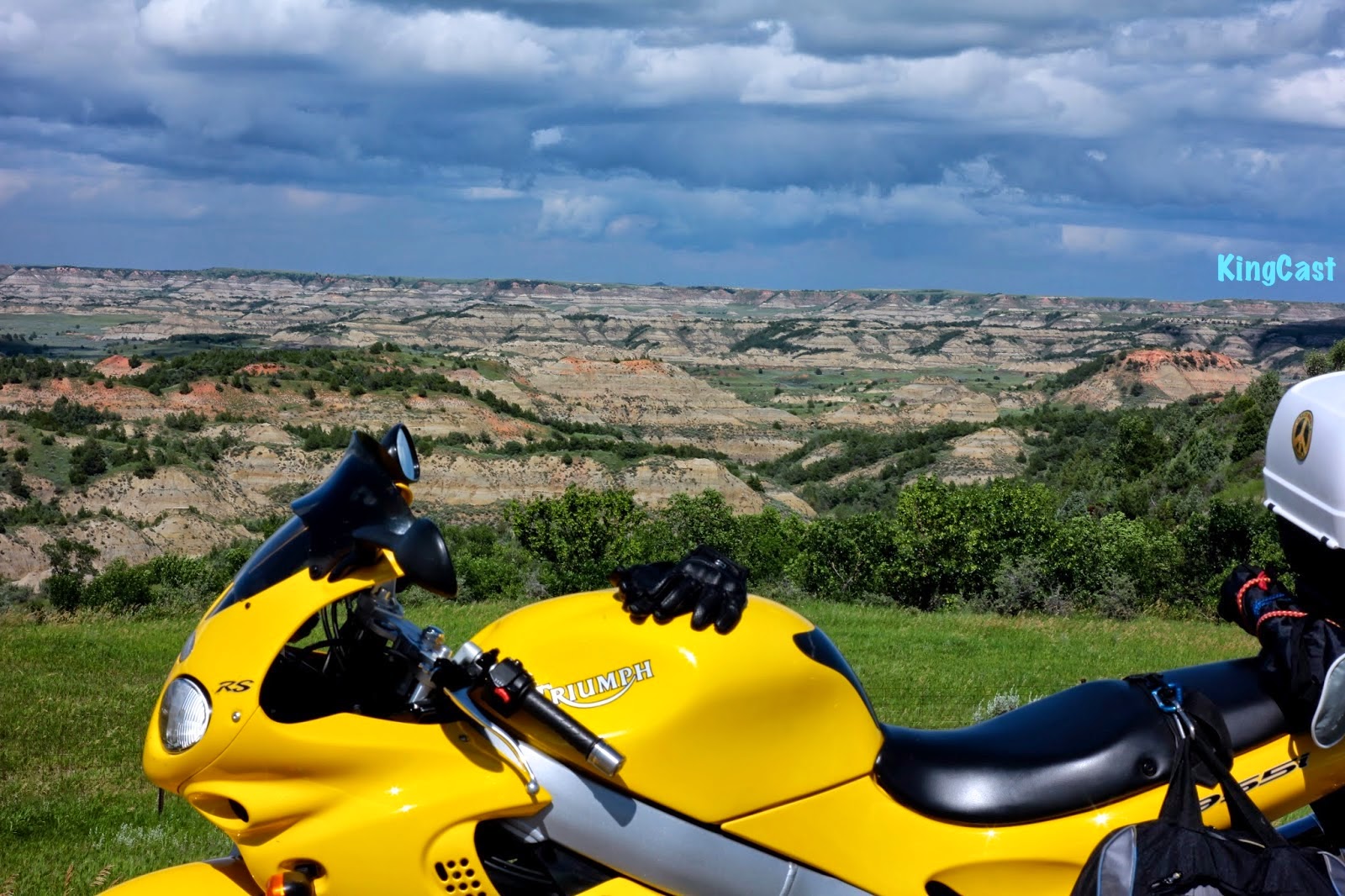 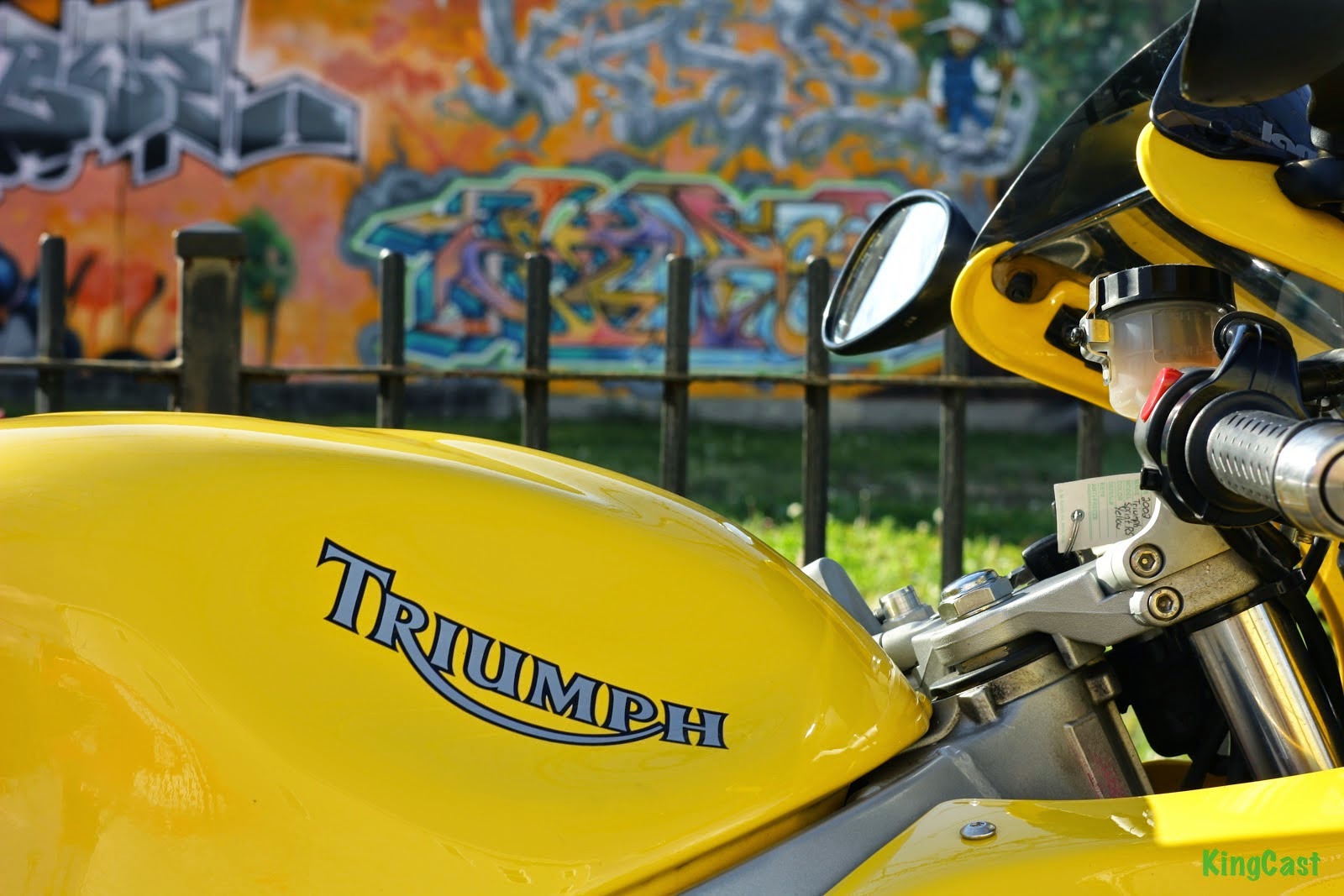 Look how goddamn pretty Ol Yaller was two years ago,(watch the video) and during my incredible ride to Seattle from Providence, RI last year.... until it got here. Now he's just totally irrevocably fucked up because of crackhead Seattle crime incidents. See how he looks now, below. 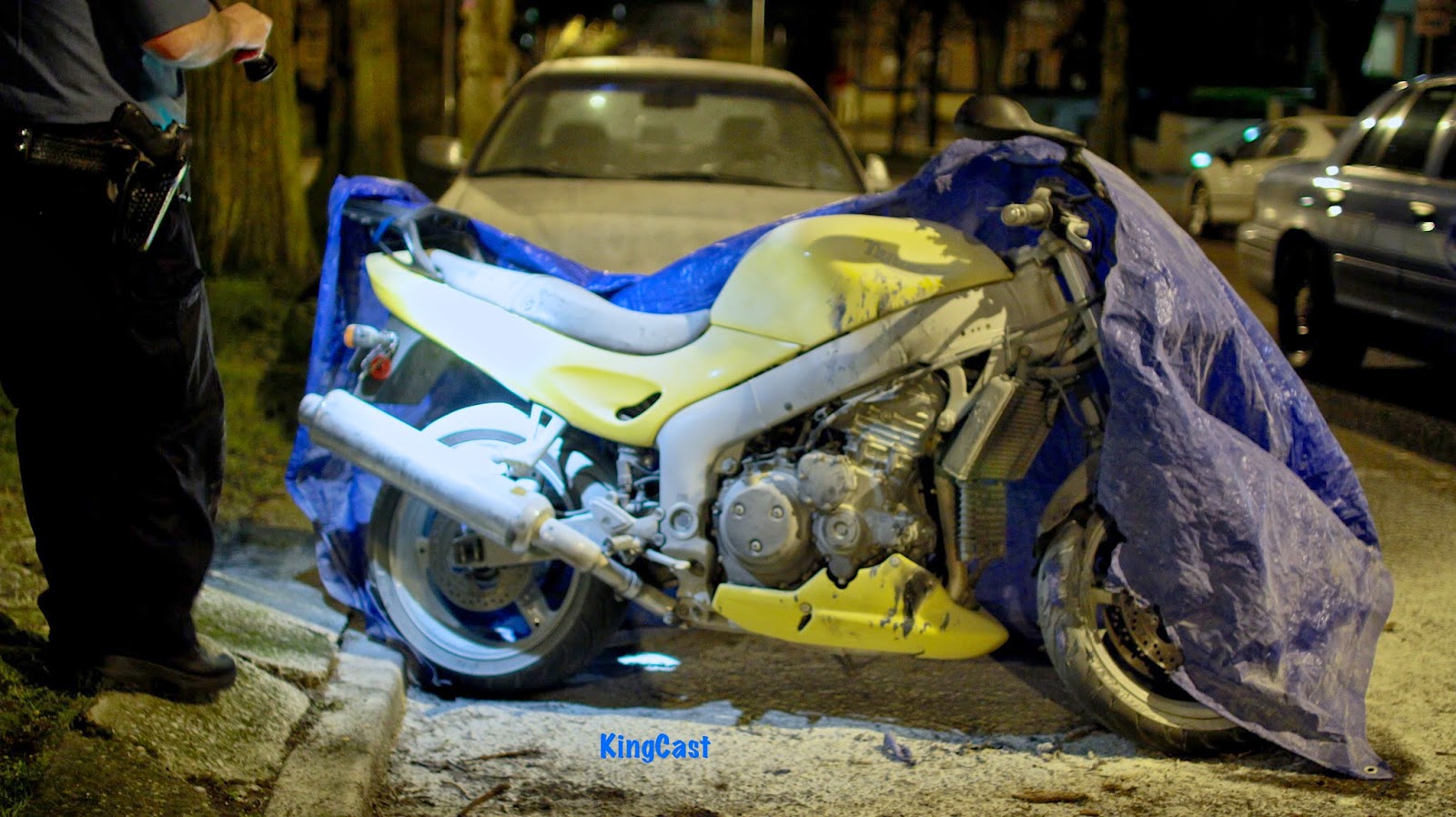 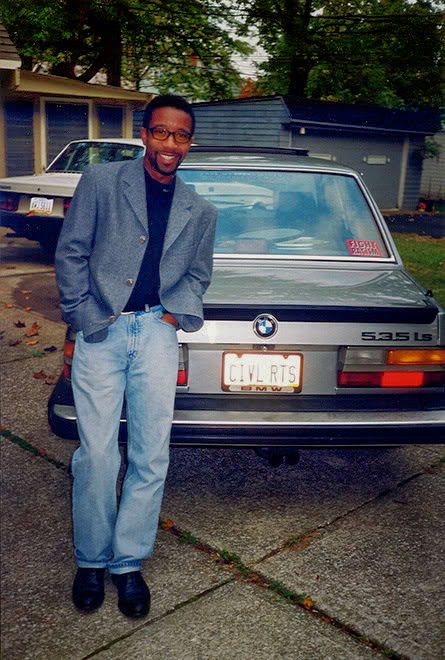 I make movies extolling the virtues of Seattle all the time... as well as the crime, as noted in the Cal Anderson Community meeting video, above. So tonight the cops are at our door at 3a.m. because some fucktard lit a dumpster, a church doorway -- and my motorcycle tarp -- on fire. This is the second time in a week for the dumpster. Add that to the videos (links attached) I have done on windshield bashing, a man's ear getting bitten off in Cal Anderson Park, my building manager's car being stolen on video and the previous hit-and-run on my bike and I gotta' say I'm looking to pool that loot and get to San Jose sooner than later. Remember the reason Ol Yaller is not sporting his fairing is because the new replacement is in the dining room from the hit-and-run, nice. Video forthcoming, and I will be having a very public chat with City Council shortly about all of this. And wait until you get to the damn phone call I had with Seattle Fire when they refused to send someone out for forensics. I've got it all recorded. As a website owner of Mortgage Movies Journal (Seattle City Council candidate forum on underwater and foreclosure properties) I recognize the Right to safe housing as a Civil Right, much as I used to sue the shit out of people doing Bad Things. More on that later but yah that was the Civil Rights Wagon, the '87 BMW 535is loved that whip.

Anyway that's okay asshole I'll just get another one. I'll park it at the goddamn police station, and it will have a goddamn alarm on it, bitch. 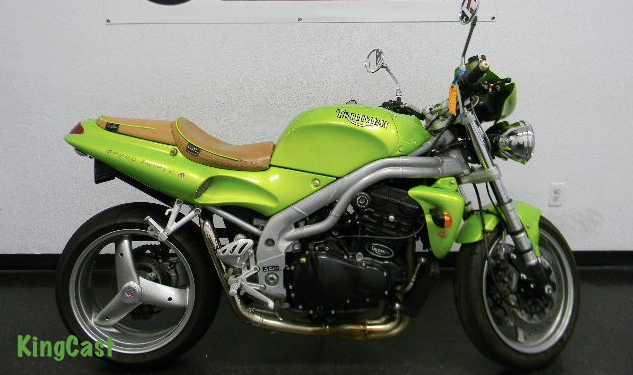 Kermit was super cool but is sold. This one is still out there.... 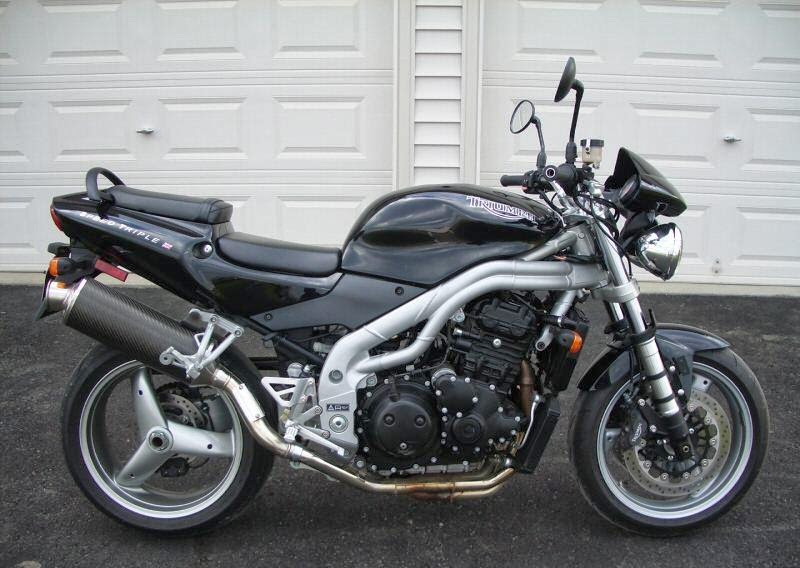 And so too is this... my first Ducati? 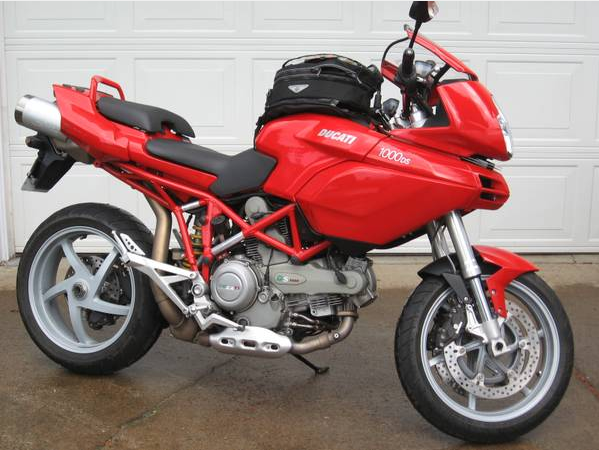 But in the end it is this one: The 2004 Special Edition Speed Triple black on black.
With factory TOR pipe, nice! 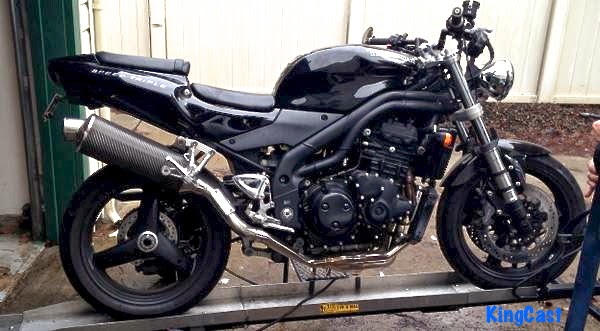 Posted by Christopher King at 6:00 AM