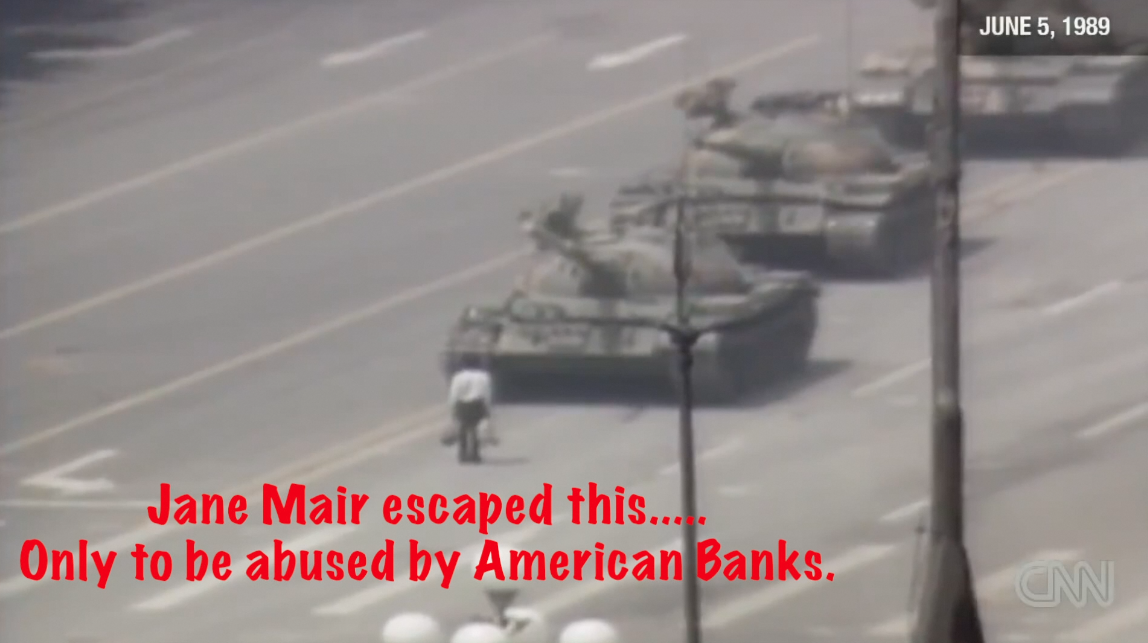 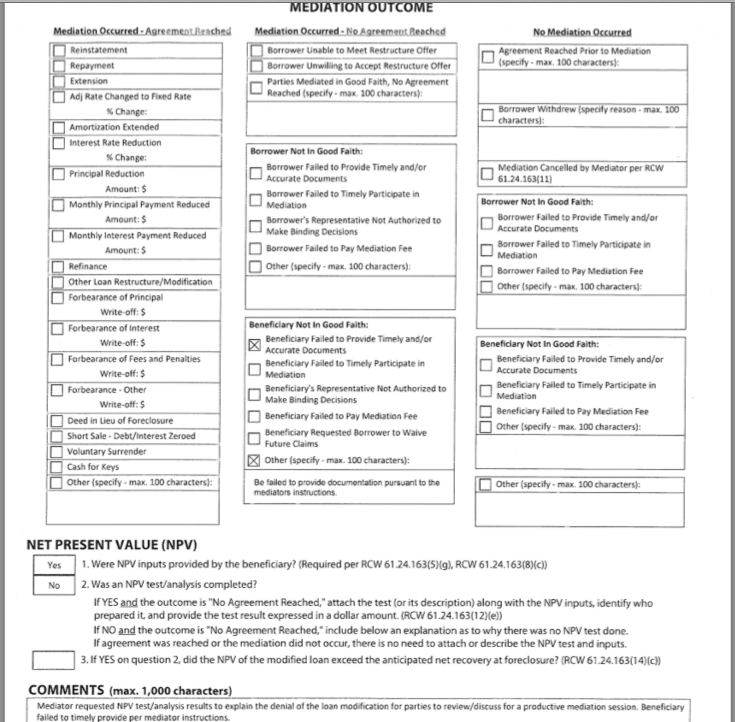 21 Jan 2014 -- Another Bad Faith issued against Wells Fargo this afternoon with respect to "Family E" in Lake Stevens.... I just got the email from the DOC.... They didn't provide the NPV docs as ORDERED by the Mediator, let's see if they sue THIS mediator too! 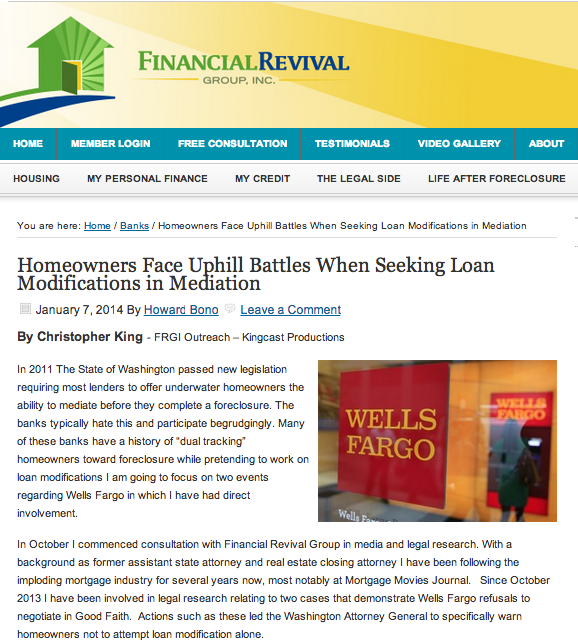 I am going to be sharing this information over at the U.S. Independent today because Neil Garfield discussed it this morning and the bottom line is that inroads are being made against Wells Fargo's unlawful refusals to negotiate HAMP agreements. The person who wrote Neil mentioned Wigod v. Wells Fargo Bank N.A. (673 F.3d 547) but out here in the 9th circuit we can do that one better, because we have Corvello v. Wells Fargo Bank, NA, 728 F.3d 878 (9th Cir. August 8, 2013), citing Wigod, and Corvello involved a pair of plaintiffs, one written HAMP violation and one oral HAMP violation.

As noted as the subject of my recent editorial, we used that information to compel the Mediator to make Wells Fargo return for a second mediation after they failed to produce the entire NPV report. They contended that they didn't have to produce the entire report but I argued that they have to because we provided an entire REST report and because HAMP and the WA Fairness in Foreclosure Statutes are all remedial statutes and must be construed liberally in favor of the homeowner.

They also wrote us an email two days before mediation claiming it was in review, then one day before mediation saying it was not in review. Nice. Keep in mind we also told the Department of Commerce about the Bad Faith Certificate the WF accepted in the Jane Mair case. Several of us banded together to get a TPP on another property for Ms. with Bank of America, which subsequently blacklisted me from further communications as homeowner point of contact. I guess efficacy has its rewards. Here's more about Wells Fargo and their gamesmanship.

OVERVIEW: HOLDINGS: [1]-In the context of the Home Affordable Modification Program, bank was contractually required to offer borrowers a permanent mortgage modification after they complied with the requirements of the trial period plans (TPP); [2]-District court should not have dismissed the borrowers' complaints when the record showed that the bank had accepted and retained the payments demanded by the TPP, but neither offered a permanent modification, nor notified borrowers that they were not entitled to one; [3]


In the case of Family E, this information was presented to the Department of Commerce and the Washington Mediator has called the parties back to a second session to review more information requested from Wells Fargo. The January sale date has been set aside until after a second mediation in March. We cannot guarantee that this family will receive a loan modification but we can guarantee that we will do everything in our power to give them a fighting chance to stay in their home as that is their wish.  If you are a Washington State homeowner with questions concerning your mortgage you owe it to yourself to call Financial Revival Group at 425.259.2600.
Posted by Christopher King at 1:01 PM