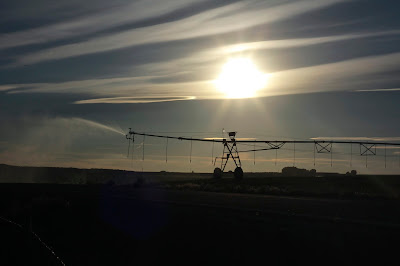 Agrarian stuff as identified by a city slicker.
And don't forget the Pittsburgh Section at Stills Part I. 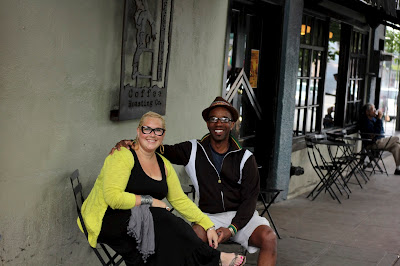 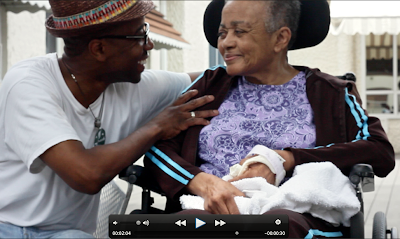 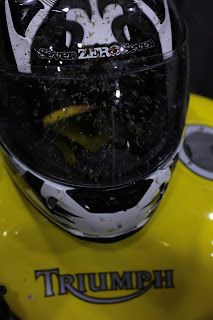 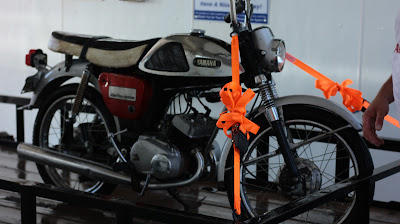 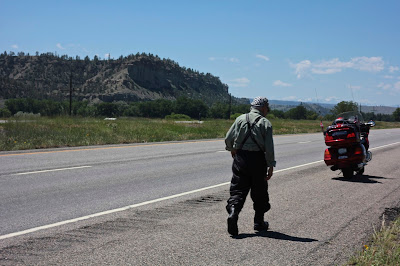 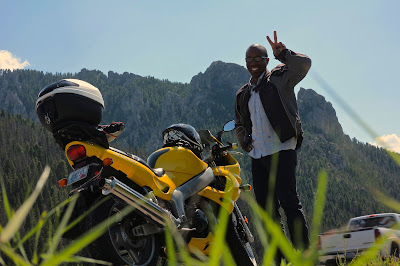 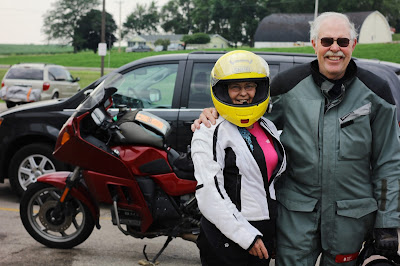 On the bike portion we see where I was all bugged out coming through Wisconsin. We see a random bike wash of a vintage Yamaha YM1 305 in Minneapolis, I think. Actually I have no idea where the hell I was half of the time LOL.....  and a bloke from Canada who stopped by on his Gold Wing to take a pic of me when he saw me taking a pic of the Montana mountain range, at least I think I was in Montana..... And the BMW K75 RT couple I met near their home base in Madison, WI as I offered them a shot of Honda Polish for their visors. They have packed in 26K miles this season.... since April. Whoa. On a 750cc motorcycle. Even though it is a BMW touring bike, whoa. Let me tell you those Montana/Idaho Mountain ranges and those winds you need to be on top of your game and I wouldn't care to do it on anything less than my 955i -- especially two-up -- you get kinda spoiled by the response and power characteristics. 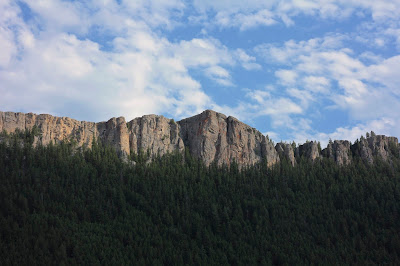 A Perfect Mountain View in Westerly Montana; Missoula Below: 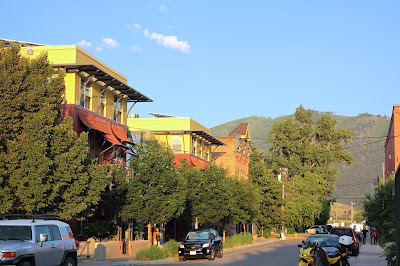 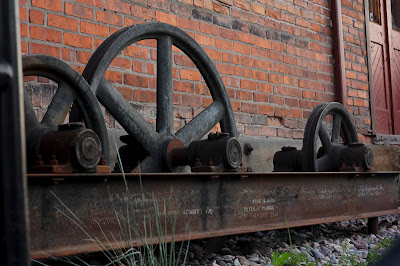 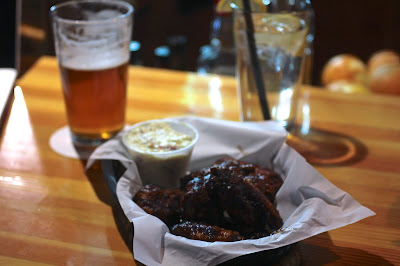 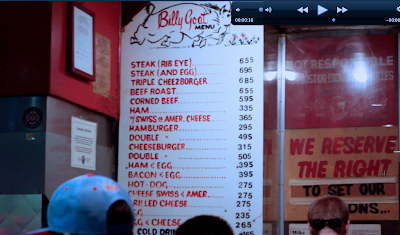 Partial Food Section. Anybody who has heard of John Belushi knows the Bill Goat Tavern; and anyone breezing through Spokane should know Jones Radiator and their infamous coffee BBQ wings. Meanwhile up top is an outside shot of a great brew pub where I drank some Bongwater at the Kettlehouse Tavern in Missoula, MT. Missoula gets the nod for surprise town of the trip, what an uber chill place. 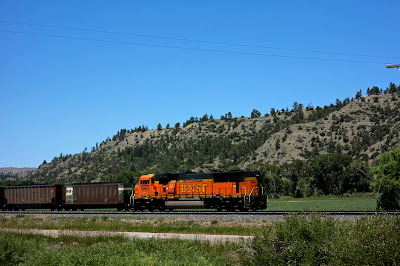 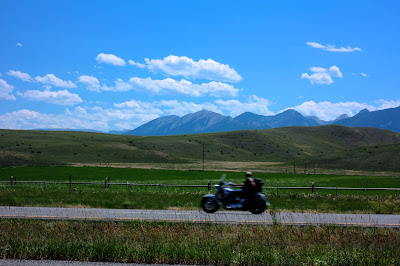 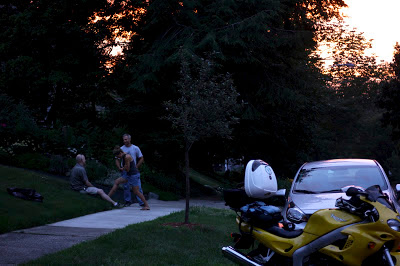 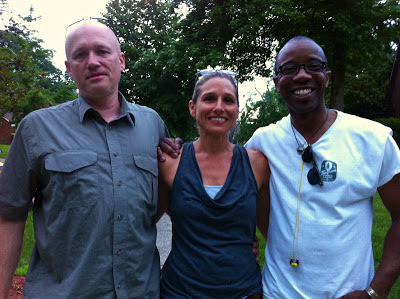 For sure the most awesome moment along the way happened in Cleveland.... running into my friends Davor and Vesna, who happened to be visiting with their mother with Vesna's husband Christian, in from South Carolina. Davor appropriately enough lives in Seattle! Now the last time I saw Vesna and Christian I had just bought SAAB #6 and was driving it back from South Carolina. Anyway those of us who know us well know that we do tend to appear together at random times..... We go back.... way back...... to 1972 dammit! 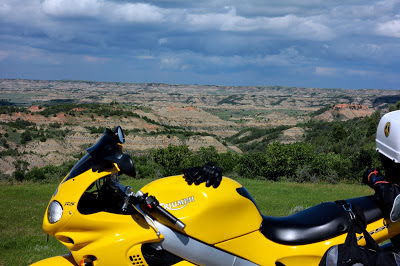 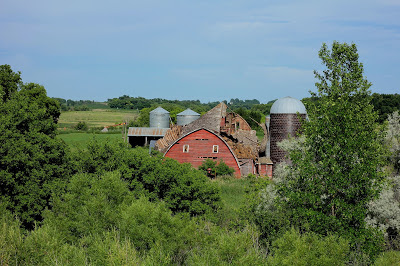 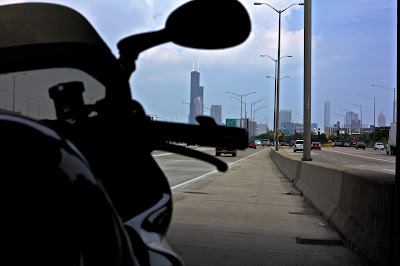 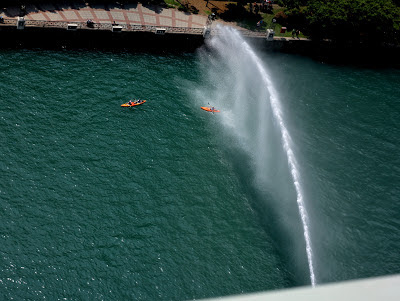 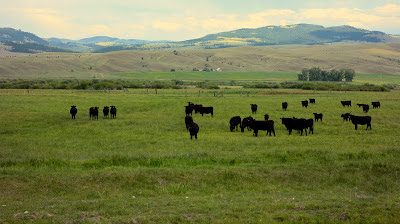 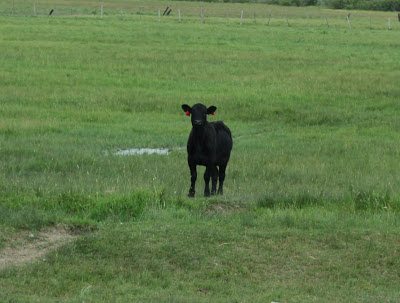 And yes, they do talk like that from Wisconsin on over but it's actually quite charming. I may have some on video but naturally every time a good conversation came up last night I had shut off the camera you know how that works. 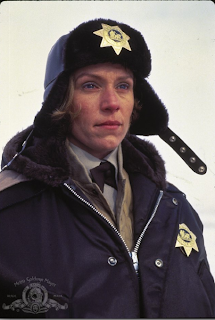 Below are shots from Ashtabula/Madison Ohio (with Carole Stallard), Hartford CT with Aunt Tootie (who always appears around my motorcycles see 1988 LOL),
Cleveland with Dad and Billings, MT with David Parks,
my old friend from Nashua, NH. 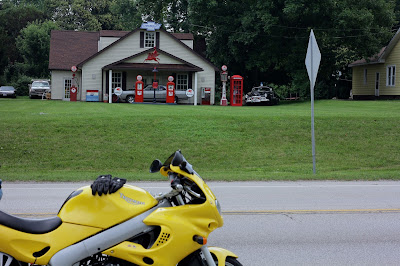 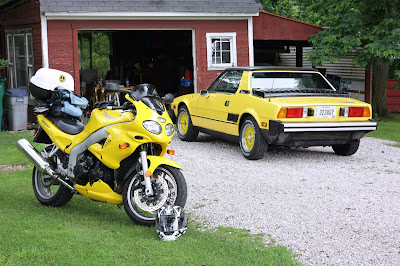 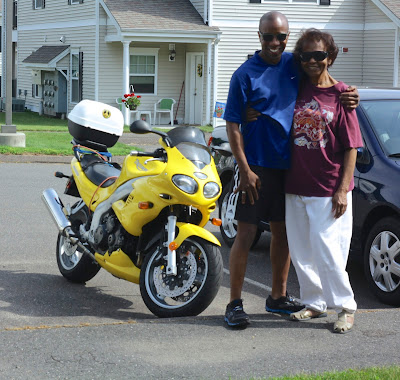 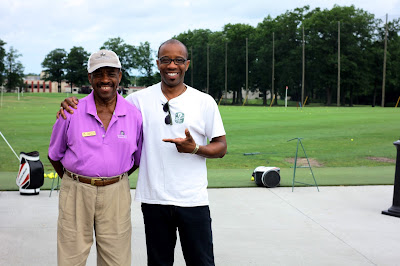 Posted by Christopher King at 8:11 AM

Hey Chris! This is an epic trip! I'm looking forward to hanging out with you in Seattle soon.

Yes Noble.... Quite epic but also quite doable..... I really enjoyed it. Indeed we will gather!