Gov. Cuomo and Senator Skelos Caught with Pants Down in Nassau Cabbie Cop Shooting and Illegal Cell Phone Use.

Update: Just as I completed this movie I discovered that other Nassau cops are in the dirt with a Bad Shoot: Anthony DiLeonardo and Edward Bienz shot cabbie Thomas Moroughan twice and broke his nose while they were drunk, recalling shade of the Revere Dan Talbot police shooting trial that I covered in video. It also recalls my client Michael Isreal's Ohio Court of Claims V96-61481 when I got the Court of Claims to make a finding against my former boss (Ohio AG Betty Montgomery) that Hamilton Officers Hensley and Rhodes had made him a victim of violent crime. Here is the bartender describing the debauchery in Revere:

Note that in Ohio the Defendants took pride in telling the Court that the officers were still on the force, same as in Nassau. And in Nassau they didn't even commence the IA investigation until 99 days had passed. Whatever the case, with all due respect Governor Cuomo can Chris Ebel now finally obtain his 361 Internal Affairs complaint or what talismanic incantation is required? Obviously this letter from his attorney didn't help: 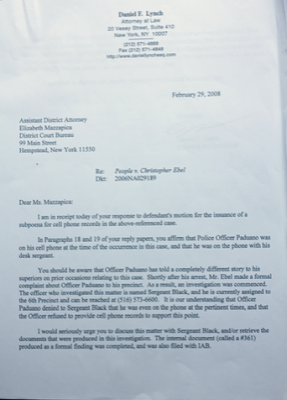 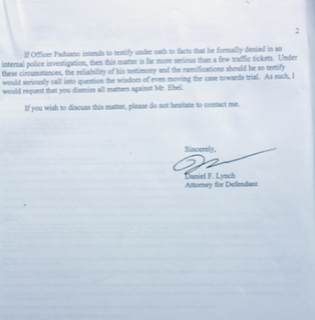 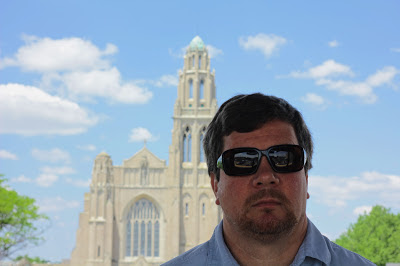 Praying for Justice..... and a copy of his finalized 361 Internal Affairs Complaint.
Here is the movie soundtrack from REM,
"Don't go back to Rockville....and waste another year....." 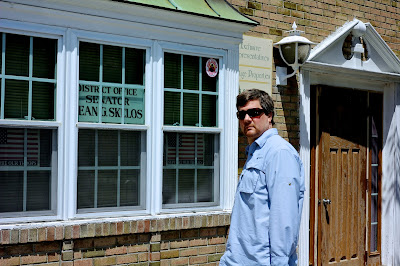 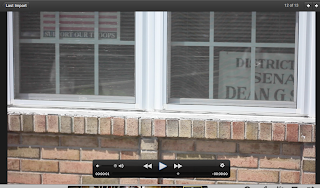 Dean Skelos' office Rockville office frowned on open government today by refusing to allow video of one of their constituents to be videotaped in their office. Basically Chris Ebel has proof positive that a cop lied on the stand and the Senator's Office certainly has authority to write letters to help him obtain a copy of various Internal Affairs documents. They were involved when promises were made by the Police Commissioner, who then reneged, now the Senator refuses to take any further action and told Mr. Ebel he has to file an Action 78.  Bleh.....thanks for a lot of nothing guys, he already knew about a Rule 78 but he was trying to avoid more years of litigation when all your office has to do is to show some intestinal and intellectual fortitude and integrity and take a stand. 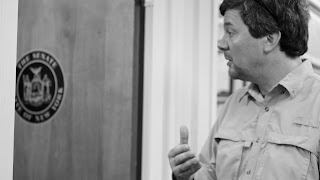 Be that as it may, I agreed not to publish video of the staff but that wasn't good enough for them, so in contempt of me -- and in contempt of the First Amendment, they even pulled their sign out of the window and I caught it on video and I had already got my stills. Sorry guys, you're dealing with a professional here, perhaps next time you will remember that. And by the way, I will be contacting your counsel to get that statute or policy that you believe allows you the right to refuse to allow media to run video

a) of a constituent within your office.
b) of your staff interaction with said constituent. 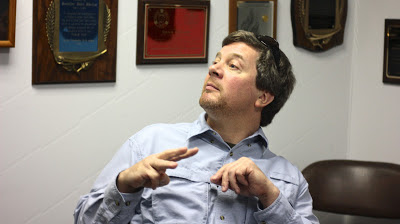 Posted by Christopher King at 3:17 PM