Oh I see the U.S. Department of Justice is back... apparently to spy on me because they sure as hell haven't offered any help while this Court allowed Defendant Bremby to lie his ever-loving ass off; the Court never even issued any rulings on the Rule 11 Motion that was fully briefed months ago. I'll be filing something in that regard at some point. The legal system in this Country is a joke but I'm not laughing. My family and I are crying. 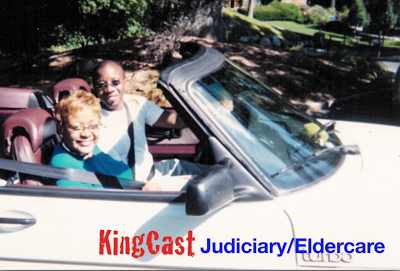 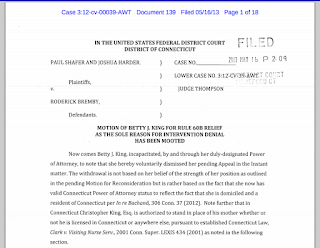 Our hearts were already broken when Mom got Alzheimer's. Then to see how the Court allowed these creeps (i.e. Title XIX Defendant Roderick Bremby and AG George Jepsen) get away with their lies and deceit, just compounds the injury. I believe there is a special place in hell for people like this.

Everyone knows that Defendant Bremby was and is completely derelict when it comes to processing Title XIX/Medicaid applications, but the Powers-that-Be only want selected people to be on the record to complain about it. You see, in the United States Justice system, if they don't want you around, they find any way they can to get rid of you or ignore you. In this instance the record was and is clear in trying to Intervene with my mother, who is convalescing with Alzheimers, that:

1.  Defendant Bremby lied in his responses to Betty J. King's Motion to Intervene.

2.  The Court, by and through Judge Alvin Thompson and Jennifer Sykes refused to rule on her Motion for Rule 11 Sanctions. They just completely ignored them despite being reminded of them on several occasions. 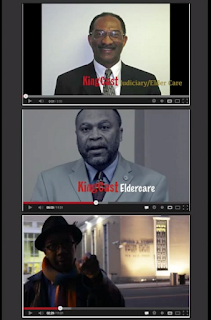 4.  Prior to Trial, Ms. King revoked her Ohio POA and obtained a Connecticut Power of Attorney that clearly allowed her to Intervene per CT. Gen Stat. §1-42 and Clark v. Visiting Nurse Service, 2001 Conn. Super Lexis 434 (2001) all of which is completely lain out in this 17 May Journal Entry.

5.  As seen at the top of this journal entry, the Court docketed Ms. King's Rule 60 Motion for Relief on 19 May 2013, but everyone completely ignored it and held a trial on 29 May and a Motion Hearing of some kind on 4 June 2013. Hear no evil, see no evil speak no evil, but yet evil is and was done, by and through Judge Alvin W. Thompson and Jennifer Sykes. 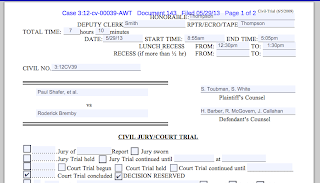 The U.S. Legal system is often a complete farce, and this is just such an example. The reason this happens is because so few attorneys are willing to speak the truth about matters like this. I am going to contemplate my next actions in this matter to bring Judge Thompson before review. If they have the nerve to do this to a former Assistant State Attorney imagine what happens to people with absolutely no legal training. Or perhaps it is even worse against me because I was an Assistant State Attorney and they need to send a message that they will shut me down at all costs because I dared to go to the dark side and to be critical of our so-called legal system.

Whatever the reason, the fact is that what just happened here is completely unlawful, and Judge Thompson and his clerk Jennifer Sykes should be ashamed of themselves.
Posted by Christopher King at 7:53 AM