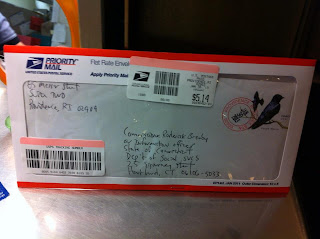 Here's that goddamn public information request.
I haven't received any response from them yet and I emailed it several days ago.
Chop-chop fellas. 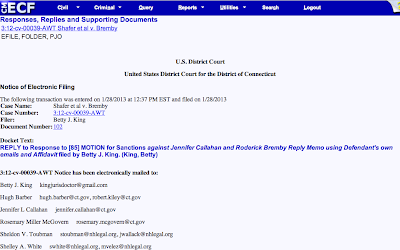 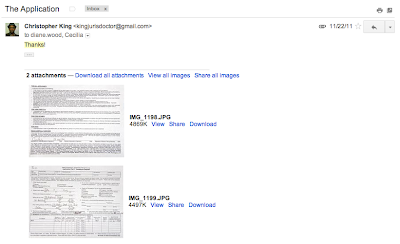 I warned them to quit telling lies and they refused. Now I turn up the heat with the 22 November 2011 email showing I provided the W-1 or whatever it is, along with their own self-contradicting Affidavit from stupidvisor Sylvania Flattery that admits that I provided my mother's bank account information in November, 2011. They caught themselves up on their own lies because case worker Diane Wood said last Friday in her Bad Faith bullshit Affidavit that I had never provided the banking information, in contrast to stupidvisor Flattery who admitted I provided it a long time ago. Whoops. Moreover, I provide an email I saved from Diane Wood in July, 2012 in which I ask here what the holdup is and she says, and I quote:


Unfortunately not. I am getting closer. The problem is there is a huge influx of new ones that at least need to be screened and initial requests made and older ones completed first. It is a never ending battle. I will attempt a.s.a.p. 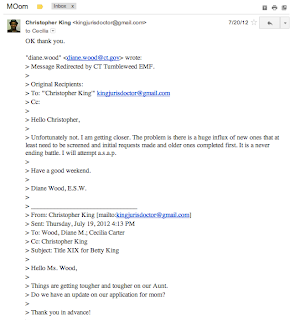 DSS Defendant Roderick Bremby and CT AG Jepsen busted on Title XIX Rule 11 Motion by their own documents in... by 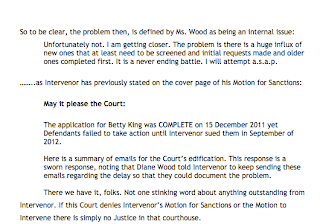 The jig is up, guys. As I noted in my Reply Memorandum in Support of Rule 11 Sanctions against these lying-assed pigs, there is not one mention of any bank statements, W-1, divorce decree or any other documents due in because they had already been provided. It is oh-so important for them to win this because my reputation as a rebel who, according to some folks (not my clients), doesn't know how to effectively present a case.....But yet and still I have ripped them to shreds and they know it, and they hate it. I'm sure the Court is not too thrilled either but I don't care about any of that. I am here for the Justice and I don't care if they frown at me while they dispense it, I'm used to that. Wait for the movie on this one.
Posted by Christopher King at 9:29 AM

You guys are so busted, and by your own hand.
Inbox
x

The next time you want to go start telling lies I might suggest you check your own Affidavits, LOL.

To hell with you guys. Really.