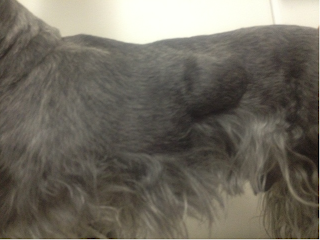 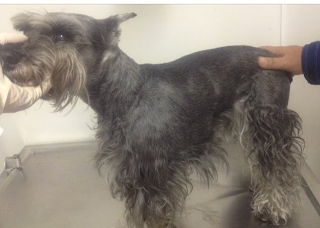 A man wrote me claiming to have damning video of Manchester, NH Police doing bad things on company (read: taxpayer) time. He sent me some stills and I spoke with him extensively on the phone. He seems credible and god knows the Manchester, NH Police Department is one scary place with its beatings of Chris Micklovich and others (need to find this one the Union Leader let it expire I will ask Copblock if they have it) and car crashes, etc. Unfortunately Michael Briggs -- one of the good ones -- was gunned down several years ago in the line of duty.

At any rate he is seeking donations for the $3,500 surgery for his dog and is forwarding the video to me for my review. I can put people interested in touch with him as I am not directly affiliated but I most certainly am interested. The extent of my affiliation is that I will receive a limited license to post this video. Here is his email to me from October, 2012:

Subject: video of a group of MPD breaking the law: 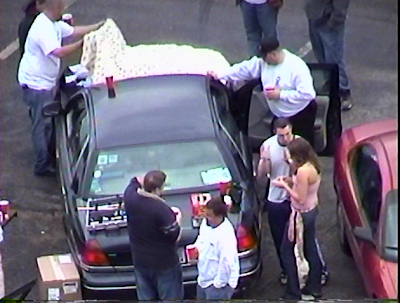 Hello Mr. King I will give you my real name later on when I am sure my identity will be protected. I am writting to you because I have a video of a group of Manchester cops that I taped during a day of fireworks in front of my previous apartment on Wall Street towers, 555 Canal street, Manchester, NH. 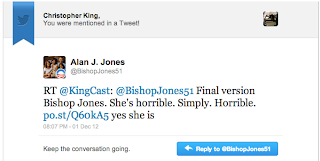 This is what happened: It was late in the afternoon, I was getting prepared to host a party for my friends who would come to see the fireworks every year. There was a large crowd and many people arrived early to the parking spots in front of the buinding. They would get a spot to set a bar-b-q. I had set up my video camera on the balcony and started to tape the thousands of people who made it there to enjoy the fireworks. I video recorded many people and then I noticed a group of people who looked like cops. They also gathered together to enjoy the fireworks. I would say that at least 10 cops dressed in civilian clothes and many other cops on duty would stop by and say hello to the fellow cops who seemed to have a great time. Several vehicles involved included an unmarked car and I would think that the driver was a detective or something like that. It sounded ok until now.

When I noticed one of them taking beer out of his truck and sharing it with his fellow cops as they where arriving. He had a few coolers covered up in the back of his truck. He would look around to make sure nobody was looking and take the beer out of his truck. I also saw some of then taking a piss right next to the truck as the same guy who was providing the beer was covering them with a piece of clothing so they would not be seen pissing on the street.

As for the cop (detective) who was in and out of the unmarked car, he was showing off with the passing by people and was lifting a pair of handcups. A group of girls impressed by the powerfull guys, decided to joint the group and at some point got inside the unmarked car. 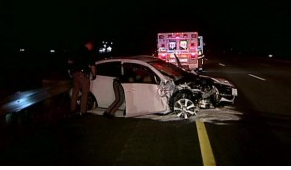 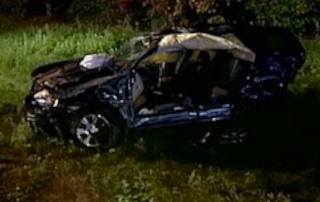 This is to say the least. The video clearly shows many other things. I told my girlfriend that I have taped these cops and she said no to do anything because I was compromising many cops. I now live in another country and I think this tape would show the abuse of power of the MPD. I have been reading about Mr. Connare and how he got into an accident while he was driving drunk and I think this video will be a very good video to show at this time to let the citizens of Manchester know who is protecting them.

The video was taped about 6 years ago. I am sure the cops involved in this video, still have a position in the force. I placed the video in my friend´s safe and I just asked him to send it to me. Once I receive the tape, I will procceed to have someone erase my voice from the tape. I am sure that this video will be very usefull to you. Please let me know if you are interested on this video as I also plan to contact some people from the media. Regards,
Posted by Christopher King at 11:41 AM

this fails to make any point. it is as if you are in the final stage of ADD.

How do I get in touch with the New Gov Elect of N.H.? I sent her a e-mail telling her if she is elected to look very closely at the NH AG's Office and it's leadership, i.e. Delaney, Young, Brown, Strelzin etc. I would like to send her a copy of our report or better yet sit down with her.

During the last 9 years it has become apparent that even when I sent Gov Lynch letters and documents pertain ing to Patric's homicide, it wasn't until Delaney was appointed AG that I realized that everything I sent to Lynch was always intercepted by his chief counsel, at first, you guessed it Ayotte, then Delaney what a stacked deck. I would guess unless someone gets the new Gov ear, her new Chief Counsel will be Young? She need to clean house, and I have to get Andrew into court.

I believe we can discredit cause of Death and have it changed. He never looked at crime scene Photo's, read ADME Swains 4 page detailed External Exam done on 17 Oct 03, or read any of the investigative reports, until Sept 3, 2004, With Strelzin and West. In his particial certificate of death given to Sgt Marshall at the Autopsy 19 Oct 03, states Hypothermia (Minutes) Envirormental exposure (Hours) Keep in mind the Temp on 13 Oct 03 was mid 60's at the Clearbrook Condo area short sleeves and leaf peepers all over the place. (Andrew states he died on 13 Oct 03.

Also keep in mind their were 32 people at the crime scene 17 Oct 03, and never once mentioned until 2012 by Garabedian. It was never mentioned at any FBI Meetings pertaining to Patric, even thought they had the interviews of Cormier and Larue.. 2009 the press conference they still state that it was Jordan that found Patric. (Michelle Cormier found Patric, Joe LaRue called Jordan by radio who was 5 min away to get permission to check Patric's vital signs.) Jordan was not on scene. (Yet the only person continually at meetings and making comments on how he found Patric and almost stepped on him is Jordan. I guess that the FBI considered 32 eyewitness at the scene to be irrelevent to testify or be interviewed?

So much for Bedford FBI and Kacavas.

You just can't make this up.

Dear Mr. Murray and Mr. X: I am glad you understand and appreciate the contents of this video.

Dear Michael: Perhaps you are in YOUR final stages of ADD. The video does skip around a bit but with each skip it continues onto another facet of police abuse and misconduct, much of which was occasioned during the Kelly Ayotte administration.

There is a man who has more video about such malfeasance.

He is seeking someone to help him with his dog that needs surgery so he would like money to release the video.

Perhaps some remedial instruction, reading, writing and comprehension testing is in order for you?

Of course Michael if you cannot process all of the information and you need a simple graph or pie chart use the one from the PEW Charitable Trusts noting that NH was DEAD LAST out of 50 states for government performance:

I just showed you the closed-captioned for the viewing impaired.