Don't forget to check the stills over at Larz Anderson British Cager Day 2012! 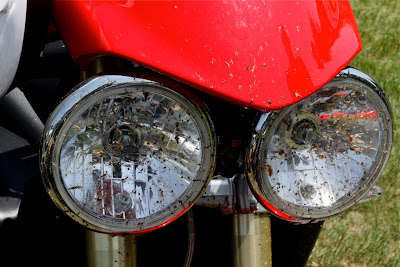 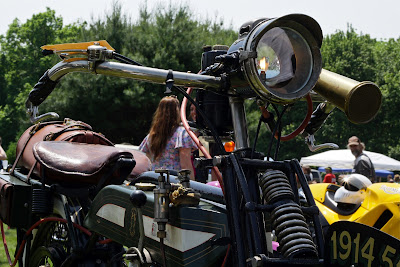 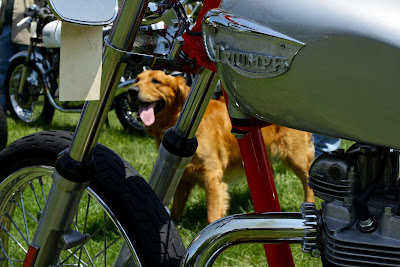 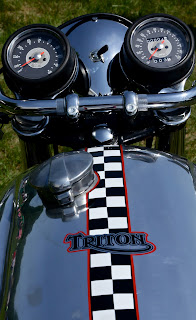 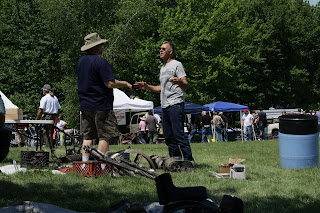 Simply sublime. Many more pics and video to follow by late night or early morning. 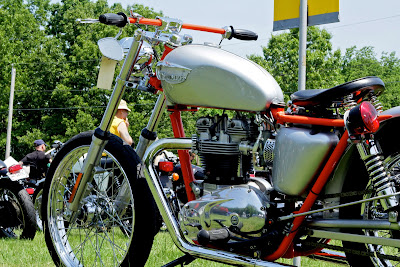 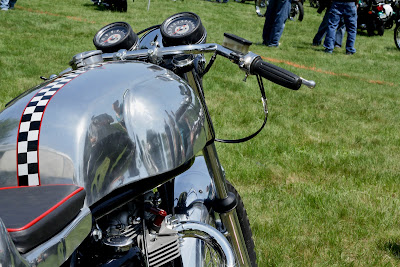 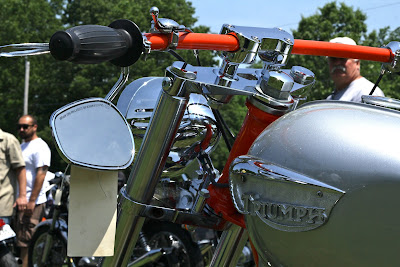 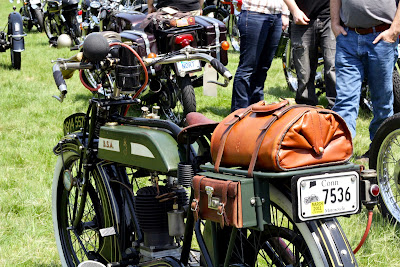 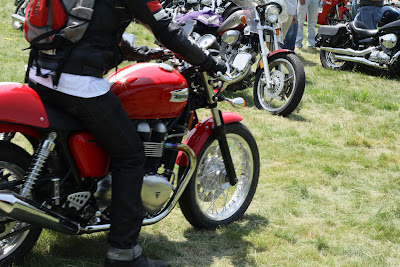 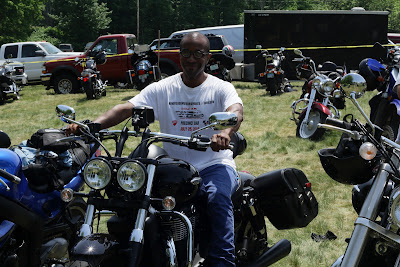 Posted by Christopher King at 7:52 AM

Now there's a funny thing about my British Iron mates:

The Triumph guys kicked my ass out of Triumph Torque and other websites because I doth protest too much about the shattered crankshaft I endured, which I still may sue over just to do it.

A former Triumph service manager told me that he knew there were faulty heat treatments in several hundred if not thousand models around the time of the fire. So I bitch about it while promising to always cherish the marque.... which I have done since I dunno 1973 as I tried to figure out when the bikes and cars separated (it was a long long time ago).

But that's not good enough for some folks, but guess what?

I don't see too many of them making celebratory videos so they can kiss my ass, I just tell it as I see it.