The short video is down below but first for shits and grins let me say this:
The Spence School might be ranked higher than Hawken, but the folks there fail to impress me with any sort of intellectual aptitude, acuity or alacrity. Here's why:
This idiot who clearly works there... fails.
@bobzdizzle Also, I can pretty much guarantee you are a liar. You wrote (in a comment you tried to delete):
"I don't work at Spence, I am just a bystander who disagrees...."
Yet you also wrote:
what did you get exactly?
other than harassing people while they're trying to do their jobs, i don't exactly understand﻿ why you came here in the first place.
...Your choice of words "came here" does not sound like the voice of a bystander. That is why you erased that post haha. Spence supports liars.
KingCast65 34 minutes ago
But at least they had the Good Sense to leave my video up on their FB page for the better part of a week. 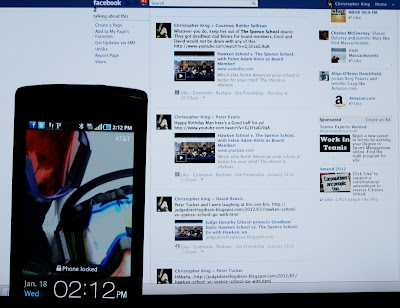 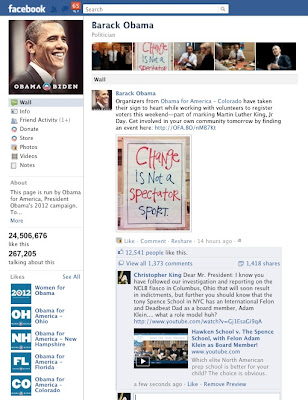 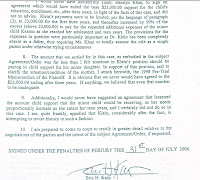 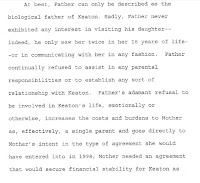 POTUS reads my journal and I know this for a fact, as his people are indeed following the Justiceforkids.net and KingCast.net follow ups on the No Child Left Behind (NCLB) fraud that is about to result in some indictments in Columbus, Ohio, where I was an Assistant Attorney General and Civil Rights Attorney, forever suing and defending against the Columbus School Board, usually winning.... RIP Jerry L. Doyle. You were right on the money, so to speak. 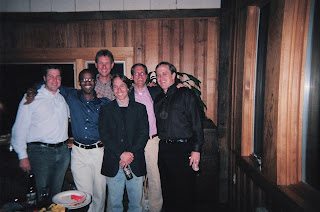 Related: Open Letter #2 to Columbia University Provost Claude Steele, who has since taken a powder.
Related: Celebrity Prep Schools is a great website, they along with The Smoking Gun will be reading right along, ahem. Common criminals masquerading as upstanding citizens, board members and roll models, what a complete farce.
Hawken is the best, Spence is the rest. Here's one of my first videos, a shaky but fun visit back to Hawken Middle School. As for Spence, I'm not yet sure who the angry woman is but why is she so upset that I am pointing out who is on her board of directors/trustees. If you make a choice then stand by that choice and be proud of it, for Pete's sake. The Spence School, BTW loves reading my journals. 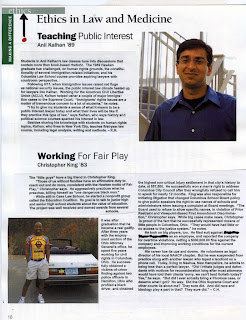 And what do I know about prep school management? Not much, except that my friends pictured including Brad Bryan's father was the longest-running athletic director at Hawken and Matt Young's father was Headmaster. Again, to my knowledge none of these men were criminals. In point of fact, if I was paying The Spence School $36K/yr. to help raise and educate my child and I found out they had a felon board member I would demand his ouster and a partial refund of fees and tuition, you know fraudulent inducement, fraud in the factum, ahem. And that's just the half. Adam Klein has got some shady-assed lawyers from Lee, Levine & Bowser who might as well be lining the pockets of Judge Dorothy Gibson (website), who now has the mother of his child owing HIM child support even though he has never paid up to the guidelines and is now not paying anything. It's all the fault of Daralyn Kahn's former lawyer Eric Karp, IMO, and he is now facing a malpractice trial. Adam Klein other daughter (of Kahn--the daughter he hates and has seen about 8 times in 20 years) called him a "deadbeat dad" (see crappydads.com) Not only that, for some reason eMusic CEO and International Felon Adam Klein is also a big hit at Columbia's J-School, where I did a little gonzo journalism myself last fall, wondering about the Bohemian Grove, right. 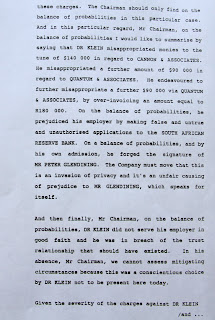 Posted by Christopher King at 9:05 AM