KingCast is still on the corner with Bill Cunningham, getting ready for the Federal Free Press lawsuit in KingCast v. Kelly Ayotte, NH GOP and Nashua PD et al., 2010-CV-501. 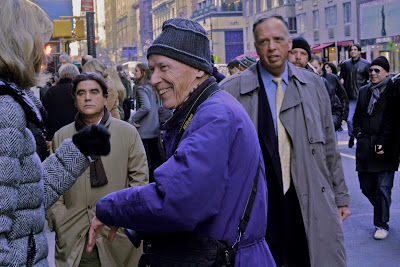 Those of you wondering what the hell is going on here, I had just walked outside Barney's and not reset my WB yet. So it's probably still set to tungsten or whatever. My bad.
Still a decent shot for composition and such though. 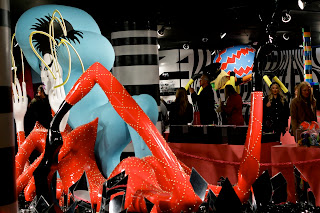 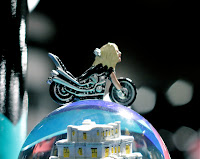 Here is my first On the Corner with Bill Cunningham. I'm sorry Bill, didn't mean to just stand there in awe yesterday but you and John McEnroe are pretty much the only two New Yorkers I intrinsically dig. I've met and questioned John a couple of times and I'll walk right past him on the street without hollering but Bill... ahh..... I'd never met you. So there I was trapped there in front of Barney's by the flow of foot traffic and some woman who wouldn't move her bicycle to the street to circumvent, rather than to fight the oncoming flow. Her fat head and helmet stayed precisely in front of my subject (you) for such a time that I know you made me standing there and I apologize... and you first impression is correct, I appreciate the soul shake brother. That having been said, I hope you like the pic even though it still had my inside white balance going on from the Lady Gaga show. BTW we found it to be heavy on price, low on substance and quality.

Anyway I am pretty much prepared for this argument against this GOP free press and open government hater tomorrow. I'm going to practice in front of my GF but it's not like there are any surprises here, and most of the points are set forth in the short film in this recent journal entry. 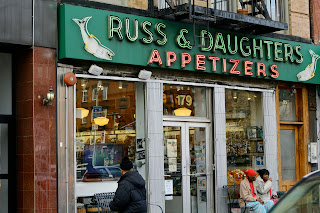 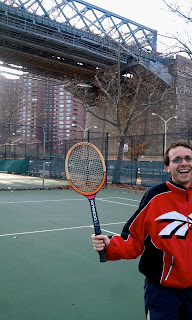 Anyway whatever happens in this case I like the fact that more people are understanding the fundamental issues that my Internet associates and I bring to the table, particularly over at Mortgage Movies Journal (watch this morally questionable law firm run from my cameras) and in a new venture here in New England. Now the funny thing is, this morning at Russ and Daughters the fellow who asked me about photography turned out to be a mathematician... who is specializing in the financial markets, as I say at Mortgage Movie Journal, quel coincidence! Oh we had a nice little chat about the garbage in, garbage out junk bond market that is destroying America a little bit more with every passing day.... with Senator Kelly Ayotte's full and complete authorization. Link forthcoming. Going for a run and some tennis on the River now, catch ya' l8r g8r. Update: No way dude, gnarly..... we saw some cats pimping the 1980 Bjorn Borg Donnays!

Posted by Christopher King at 9:05 AM