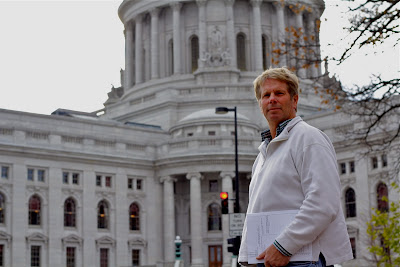 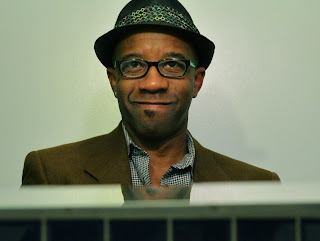 1:00p Update: See how the Gang of Four shows up but doesn't assist the poor single mother, who is now ass out on the streets;
"If I hadn't paid the bank I probably wouldn't be evicted right now," she said. I have it on video, coming soon after the weekend, I have a wedding and some girly time coming up, enough of these haters for a while. Anyway, she was misled by Betsy Hessel, (center r) who told her in Open Court that she was representing her, which caused Randy _____ to file Unauthorized Practice of Law complaints that were ignored by every single regulatory agency. 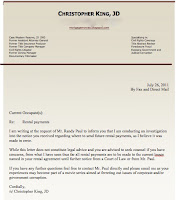 "I need to sue Union Federal and her for the two months rent I am missing now," he said to me in a post hearing interview. I agreed because they are both jointly and severally liable, the tenant got scared and paid the bank even though the bank had no legal right to start collecting rents on the mere posting of an alleged default and foreclosure. Newsflash, unless you live in a Uniform Assignment of Rent Act State you have to have a ruling before you can steal someone's money. Randy _______ attorneys are playing the lame role, they don't want to push it, ignoring basic tenets of due process as well as persuasive law from other jurisdictions. They even wanted me to stop filming, ain't that special. Don't rock the boat fellas, keep your hands at 10 and 2 as you drive Ms. Daisy down Plantation Road.
"Don't you mean fair and balanced" said Tom Geier to me Union Federal Attorney John Center refused to answer my questions and I told him "Hey this is your opportunity to speak and be heard, I am just being fair and unbiased." 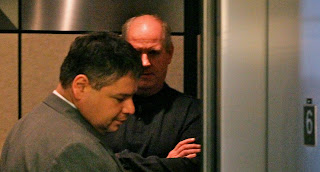 Well Tom, no that's not what I meant. That is someone else's tagline, and I don't walk in the shadow of any other man, never have and never will. Mr._____ told me he would appreciate you stepping out from the shadows to provide him his missing notes that you still owe him from the so-called loans you issued.  You can try to give me a hard time in the hallway but your body language, particularly in the elevator, speaks volumes. You are pissed. Anyway have a nice Veterans Day, have you wrongfully foreclosed on any of them lately? If so perhaps they could protect the newly-homeless single mother who was stupid enough to believe that a big bank actually had her best interests at heart. Honestly, it makes me wonder if some of you eat your young.
*************
In the Spirit of Bob Fosse I'll say "It's Showtime, Folks" -- KingCast and Mortgage Movies Across America folks, red-eye to I'll tell you where later!
It appears that Union Federal Bank has jumped the gun in making Randy _________ tenants fork over money to them just because they filed a foreclosure action. As I will note in today's movie from the Courthouse, the case law I have seen researched holds that they have to have a hearing first, especially in a State that has not ratified the Draconian Universal Assignment of Rents Act (UARA). And the Court has allowed it to happen, thereby violating this mans Substantive and Procedural Due Process Rights..... Time to check the CAFRA Accounts, right. Today comes the Courtroom. Stay tuned for the next city after a weekend pause and reflection.
Posted by Christopher King at 2:38 AM