KingCast/Mortgage Movies see Attorney Margaret F. England pack up and head for the hills in the Fraudulent Foreclosure of Lamar Gunn's Delaware home. 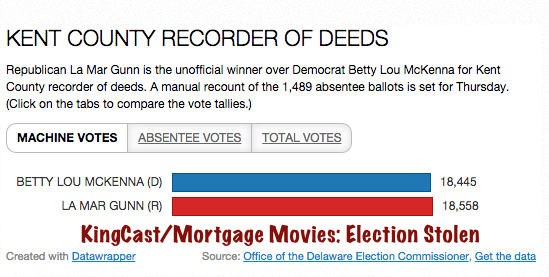 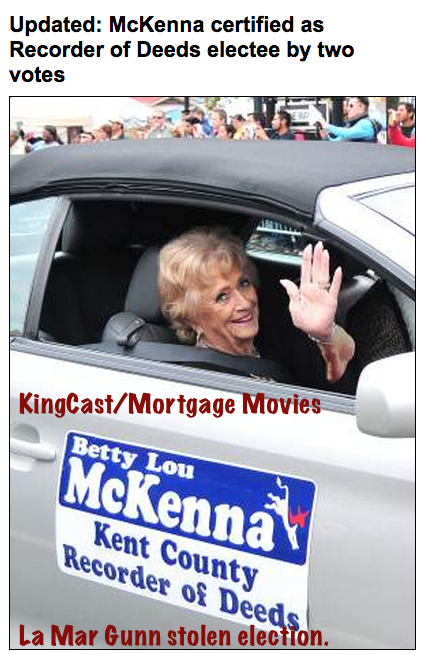 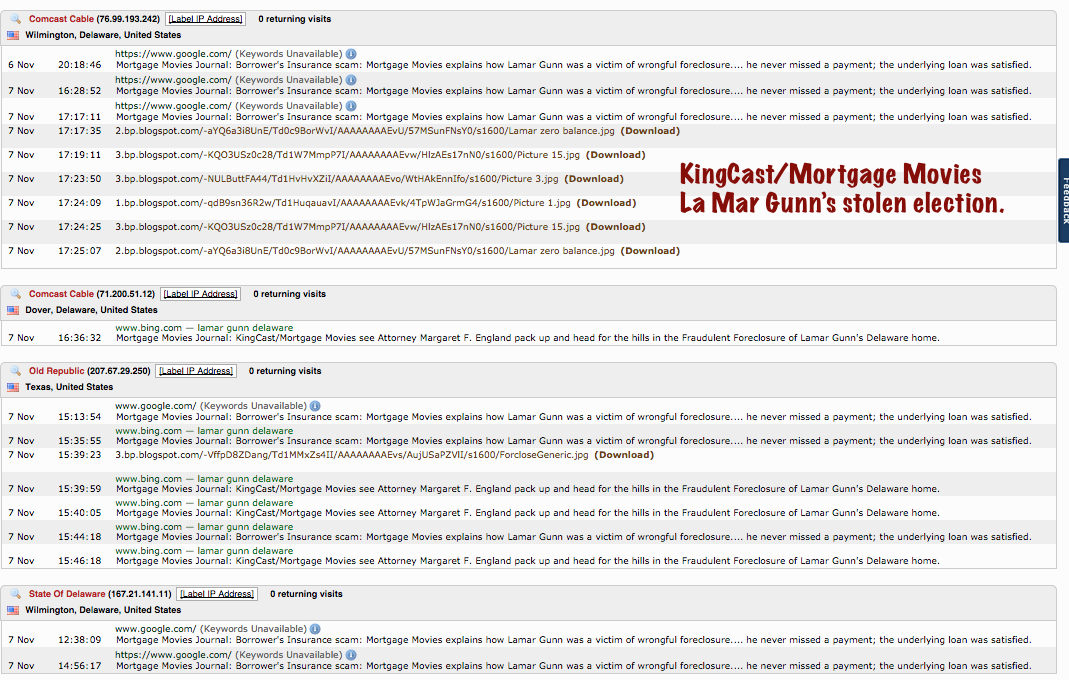 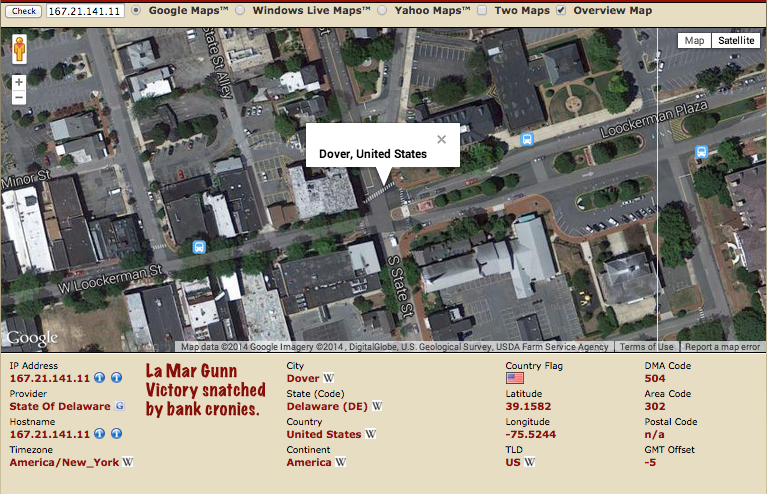 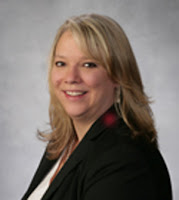 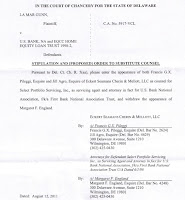 29 August 2011 update: The State of Delaware is reading along, check the thumbnail below. They need to take action on this. Remember how I told you about Lamar Gunn's situation back in May? He's the financial planner who never missed a payment but who nonetheless got thrown out of his home in Delaware, the sleazy banking capital... err... capitol of the United States. Well come to find out the shady lawyer Margaret England (rt. shot with a Canon 1D MK IV) who tried to accuse him of some sort of threatening impropriety just took a powder -- after the case was fully briefed. Say what? It's true. Apparently Elvis has left the building, did she have an ethical awakening?

And not only that, the shady Judge in the lower Court got appealed to the Supreme Court where his wife.... the Shady Judge who swore him in... gave it all a pass. 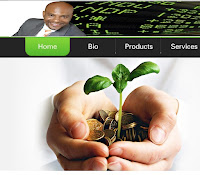 And remember how I noted that Attorney Margaret F. England of Eckert, Seamans, Cherin & Mellott, LLC tries to hide behind a request for Protective Order, as if Mr. Gunn is somehow harassing her.... when he was the one illegally and fraudulently removed from his home. This is what is called N_____Justice. See when I was a child I never believed people when they said "you got n_____ in all colors" because I was ignorant and thought that only black people received the full n_______ treatment. While Mr. Gunn's situation is certainly troubling, so too is that of white man George Hendricks, who could have been shot because he had the chutzpah to bring this n_____ journo along with him into the ivory towers inhabited by Phelan, Hallinan & Schmieg. Point being, unless you are one of them, you are one of us.... and believe me, in their eyes we are ALL n______. 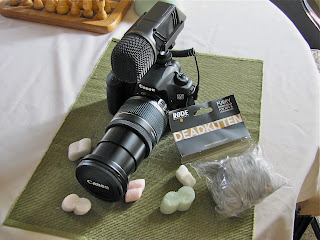 Sometimes getting Justice requires an all out media and legal assault, along with more than a modicum of Good Luck in finding some responsible government officials to actually address these unlawful situations. I'll be there every step of the way for Mr. Gunn, and when I get down there some of these people can say hello to my little friend: The Canon 60D with Rode SVM stereo mic. Because real n_____ are always packing.

Posted by Christopher King at 4:58 AM