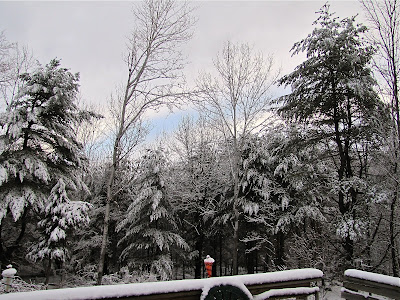 This is not the first or only time that the not-so-highly esteemed Senator Kelly Ayotte has done this sort of thing or allowed it to happen. She did similar things to Ralph Holder -- another black man -- and also check Dave Coltin, a caucasian brother. Google their names and run them on YouTube to see Mr. Coltin's NH Supreme Court testimony. The Michael Holman movie will be up by noon and boy oh boy it presents a very compelling and accurate picture of glorified redneck racism 24/7.
Good Evening Brian.
You co-counsel's client is about to take a virtual beating.
Michael Holman is an experienced yacht builder who took substantial shit from Kelly Ayotte and John Pickering.  The mother of his child ends up being a drug addict on methadone and they trumped up charges against Mr. Holman as she allowed his son to get struck by a car without a helmet and almost die. And you just don't know who knows whom, but hey that's how life works. Plenty of people work together to try to silence me but we have our network of people working toward The Good.
And Kelly Ayotte ignored all of it just as she did with Ralph Holder.... in fact did not ignore it but worked to protect bad LE.
Now I am going to tell it on YouTube.
And no she can't trump up any more bogus charges against me as she did a few years back when I was NAACP Legal Chair and tried to talk to her and that idiot prosecutor Bill Albrecht before I smoked them on those bogus charges leveled at me. I just saw David Horan at Court the other day and reflected on that little beat down.
You Sir, are swimming with swine, and you and I both know that extra footage I found of Nashua's Finest driving me out of the entire Crowne Plaza is going to resonate forever in the annals of First Amendment Free Press abuse.
The whole facade is shattered.
http://www.youtube.com/watch?v=LKAUQVu9v8U

Posted by Christopher King at 5:02 PM