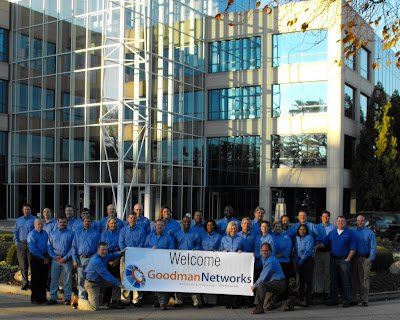 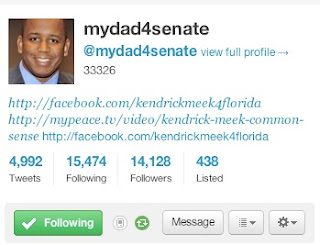 Details later with an hootlarious video shot by my Aunt showing AT&T's "coverage" in Upstate CT. The more people like Mr. Meek publicly admit that KingCast and outfits like mine make sense, the better Our World will be. The video is coming by morning -- just found my AT&T corporate HQ picture he-heh.
Hint: The new Samsung Galaxy/Captivate smartphone rocks, I like it more than my iPhone, but it is only as smart as AT&T's network. Perhaps they should have made me a zoning manager when I worked at their corporate office in the ATL a while back and Verizon wouldn't be laughing at them now. See, I helped Verizon colocate on hundreds of American Tower sites on their Right of First Refusal (ROFR) Project almost ten years ago and that is one reason they have a superior network today, duh.
Posted by Christopher King at 3:38 AM