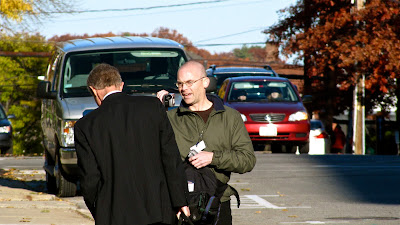 Attorney Gordon MacDonald wrote:
First, it is a complete mystery what contractual relationship underlies this claim.
Well Counselor all you had to do was call me on the telephone and actually read my Complaint before issuing a frivolous Motion to Dismiss so that you could avoid this embarrassment; I'll finish Plaintiff's Memorandum Contra later on today and file it with the Motion for Sanctions tomorrow, right now it's time for a mid-day rip on the 650R 53 degrees fuggitaboutit! 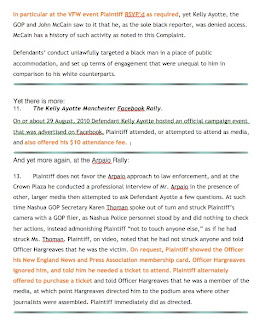 D.  The 42 U.S.C. §1981 Claims.
First of all, the offer to sell and to purchase a ticket at a VFW contemplates 42 U.S.C. §1981 when denied to someone in the protected class, and there’s no two ways about that, especially because Civil Rights Statutes are to be liberally construed in order to effectuate their remedial purpose. See Williams v. Le Crewe De Spaniards, 2009 U.S. Dist. LEXIS 4852 (2010) specifically on point, as well as common sense.

Also:
Lastly, Justice Rehnquist added in Moose Lodge No. 107 v. Irvis, 407 U.S. 163, 92 S.Ct. 1965, 32 L.Ed.2d 627 (1972),  Our cases make clear that the impetus for the forbidden discrimination need not originate with the State if it is state action that enforces privately originated discrimination. Shelley v. Kraemer, supra.
Moreover:
[1] As far as the type of Interstate Commerce involved, there is also of course a little thing called the Dormant Commerce Clause that Defendants might want to brush up on, giving the Federal Government powers to regulate activities involving Fundamental Rights. See generally Heart of Atlanta Motel Inc. v. United States, 379 U.S. 241 (1964). 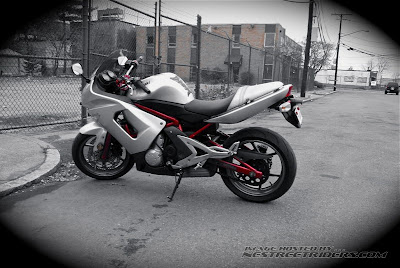 Posted by Christopher King at 8:00 AM