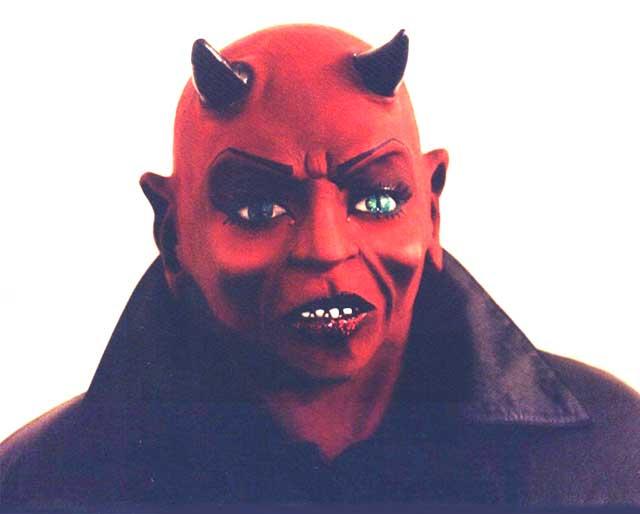 Jr. Murvin
Fact:
Defendant Timmons is a government employee. Our tax dollars pay her salary. When I met her we spoke extensively about her active legal dispute with her employer, some of which was evolving out of an incident when allegedly racist materials were presented to her on her desk. I forget whatever it was, but it was rather foul. Wait, I remember: it was a Confederate Flag and perhaps something else.

I told her I couldn't do any official work on her case unless I got up with an attorney because of the license/issue I had previously emailed her and the entire Boston and Nashua NAACP about, and we talked about that as well. And on her case, we we discussed a lump sum payout under workers' comp. It was an assload of money, you bet.

That was when she told me, sitting right in her Dilbert,

"watch your voice around here and watch your back in general because New Hampshire is full of crackers, anyway."

That is almost verbatim, and any black person, or any person who knows Gloria or me will tell you what I'm saying is No Word of a Lie. I hate I have to do it like that, but after all she did me like that.

So it appears that Timmons has found a way to break bread; mend ways with "these crackers," right? Is delivering my/head part of The Deal? Wonder if she got that settlement check yet. Let's see if a Jury and I can take it right back.

Note: That would be poetic justice, like with my SMASH buddies in Nashua, who now manage the space precisely where the NAACP/Chief Dunn's lackey witness lied and said I told her I was a licensed attorney, then failed to appear in court to back it up. SMASH guys watch my movies and pass my cards.

In response to this piece from the email jar, this just in from Black Fist Blog:
-----
Black Power & Greetings Bro. Christopher,

Once again, this weekend I will check out the site. I've been swamped. I appreciate you sending your articles -- Keep on!